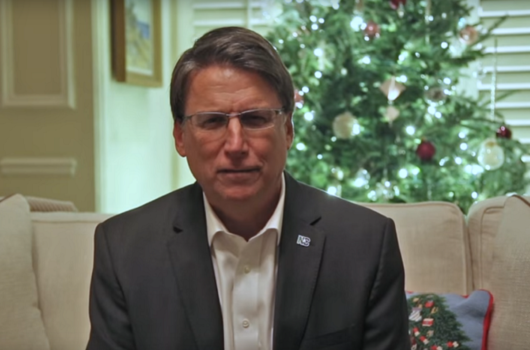 A good poll can guide you safely through the political jungle.

A bad one can lead you into a death trap.

Jim Morrill reported in The Charlotte Observer (“A day before McCrory signed HB2, he got a poll that showed it would be popular”) that:

“Strategist Chris La-   Civita shared the poll with the governor on March 22. ‘Wow,’ the governor responded after seeing the poll results.”

Morrill reported that the poll, of voters in the Charlotte area, “seemed to show strong support for the bill.”

Seventy-percent of respondents opposed what the survey called the “Charlotte Bathroom ordinance.” And 61 percent agreed with overturning the Charlotte ordinance “as a matter of protecting the privacy and safety of women and children.”

But, as things turned out, the poll asked the wrong question.

HB2 came to be seen not as a “bathroom bill,” but a pro-discrimination bill. Even worse, it became a law that embarrassed North Carolina and cost the state jobs, businesses, conventions and ACC and NCAA events.

So it’s no surprise that McCrory was frustrated by — and lashed out at — media coverage and public reaction.

And it’s no surprise that Phil Berger, Dan Forest & Co. still struggle to make HB2 a Bathroom Bill, not a Bad Business Bill.

RALEIGH — In today’s highly polarized climate, can we get our politicians to agree anything? Well, I can think of... read more