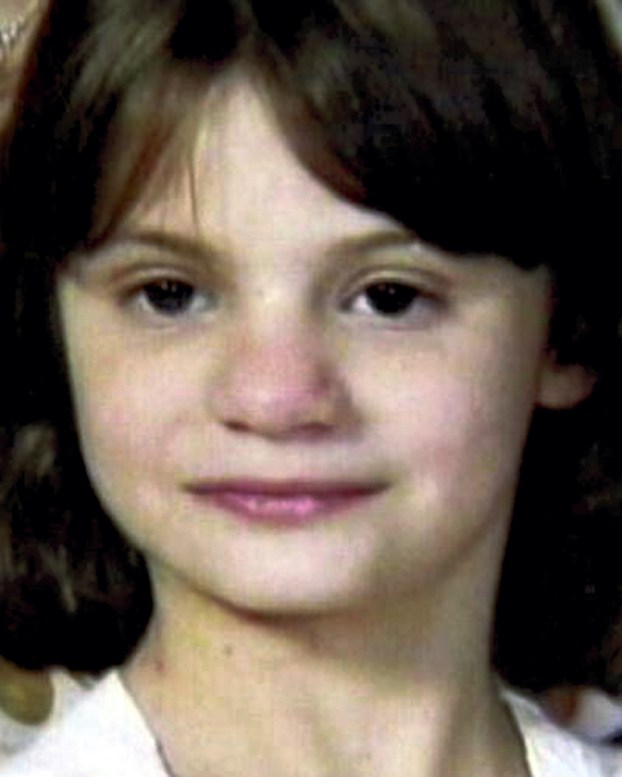 SALISBURY — Since 2013, the Rowan County community had clung to hope that Salisbury teen Erica Parsons would somehow return home after having been missing for two years. Tragically, her skeletal remains were found in September 2016, but this weekend she will return home and can finally be at peace.

A funeral for the teen, who would’ve turned 19 on Friday, will take place Saturday at 2 p.m. at First Baptist Church of Salisbury, 223 N. Fulton St. The service is open to the public and expected to last an hour. After the funeral there will be a graveside service at West Lawn Memorial Park, 1350 South Main Street, in China Grove.

Lyerly Funeral Home & Cremation Services in Salisbury has donated its services including a casket, while West Lawn Memorial Park in China Grove has given a plot, a vault and burial services. Brent Lyerly of Lyerly Funeral Home reached out to First Baptist Church, asking if it would open its doors for the funeral service.

The three entities as well as the Rowan County Sheriff’s Office collaborated to plan the funeral.

The Rowan County Sheriff’s Office has been investigating since July 2013 when Erica’s adoptive brother, Jamie Parsons, told investigators he’d not seen his sister for two years. Authorities estimate the girl had last been seen in November 2011.

The girls adoptive parents Sandy and Casey Parsons have never been completely forthcoming with authorities. The couple initially told detectives they sent Erica to live with her grandmother, Irene Goodman, a woman they knew as Nan. Authorities never found an Irene Goodman and Erica’s biological family said there was no Nan.

Erica’s biological mother, Carolyn Parsons, moved from Louisiana back to the North Carolina in 2013 and had also held out hope that the girl she gave up in hopes of having a better life would be found alive.

After showing detectives where to find Erica, Sandy Parsons was returned to federal prison where he remains. He and his wife were convicted on a number of indictments including mail fraud, tax fraud and identity theft.

In 2015, Casey accepted a plea agreement and is serving 10 years. Sandy is serving eight years after being found guilty on part of the indictment. The couple have not been charged in Erica’s death.

Jamie Parsons testified in federal court that his parents regularly abused Erica and so did he, until he turned 16. All of the children were encouraged to abuse Erica. The Parsonses also have four other biological children —  Sandy Jr., Brooklyn, Sadie and Toby.

Rowan Sheriff Kevin Auten is also expected to speak during the funeral.

Rowan Sheriff’s officials would only say that the investigation continues and no information, all of the findings from the medical examiners or potential criminal charges will be released at this time. Authorities said in a brief statement that findings are still being reviewed by the Rowan County District Attorney.

“Our community, our law enforcement they need closure. They need to say that this life mattered, though most of us never met Erica Parsons. This was an opportunity for us as a church that loves its community and loves the city, to serve,” said First Baptist Church pastor, the Rev. Dr. Kenneth Lance.

He said this was an opportunity to, “serve not only our God, not only to serve law enforcement who serve us so well, but also to serve her, even though we never met her. And I think if we do that our God would be pleased.”

Lance will speak during the funeral and said he hopes the message that is conveyed is one that shows that “in the midst of the darkest tragedy, whether it’s an individual or within a community that there’s hope and there’s one who’s promised us hope, who provides us hope and will give us hope even when its waned and it’s empty; that his voice speaks much louder that the voice of the tragedies that want to speak into ours. His voice can be heard and that’s my faith, my belief.”

He said it’s important for the community to remember there’s so many children in Rowan County who have suffered, who have been tragically killed, who are suffering even now.

Brent Lyerly also believes the funeral will give closure to the community, who always hoped for the best.

“We want the community to have closure,” he said.