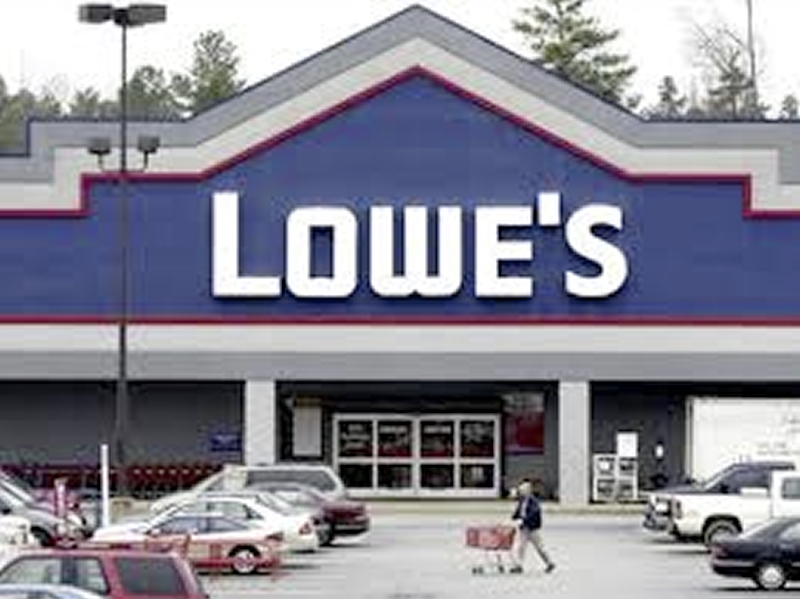 MOORESVILLE — Home improvement retailer Lowe’s has announced its second round of layoffs in just over a month, saying more than 500 full-time corporate employees companywide will lose their jobs.

Local news outlets report Lowe’s announced Tuesday that 430 workers at its headquarters in Mooresville would be laid off. In addition, 70 support staffers in Wilkesboro and about 25 corporate support positions in other facilities across the U.S. would lose their jobs.

On Jan. 17, Lowe’s announced approximately 2,400 full-time workers would be laid off. A majority of the cuts were at the store level.

Meanwhile, the company said Lowe’s will post more than 100 new positions at its corporate offices in Mooresville and will add at least 600 full-time customer-support and central production office positions in Wilkes County.