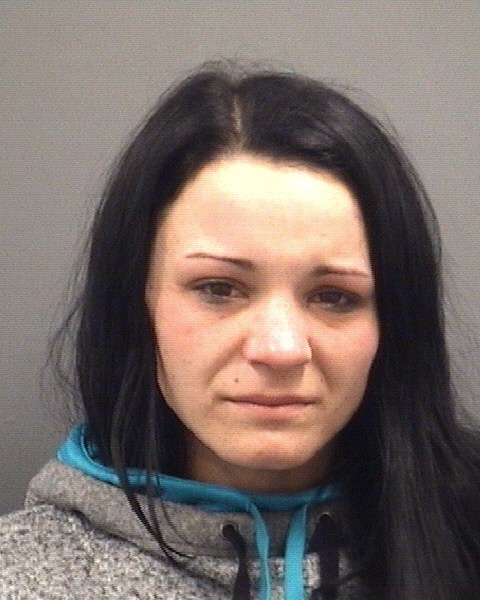 SALISBURY — Deputies seized 1.3 grams of methamphetamine and charged one person after a traffic stop Thursday afternoon.

The driver, Brooke Michelle Seaford, 23, appeared to be upset, deputies said. When a K-9 unit walked around the car, the dogs were alerted to the smell of narcotics, deputies said. They searched the vehicle and found a wooden box on the dashboard containing a glass pipe and three bags of crystal meth.

According to reports, deputies also found a pink zipper bag containing crystal meth on the floor of the passenger side; a glass pipe wrapped in a pink sock in the back seat; a Xanax bar on the dashboard; and two Alprazolam pills in a cigarette pack in the driver’s side door pocket.

Seaford was charged with possession with intent to make, sell or deliver a Schedule II and Schedule IV controlled substance. She was placed in the Rowan County Detention Center under a $1,000 secured bond.

According to Sifford, a passenger in the car was not charged.

The Humane Society of Rowan County will hold its semi-annual spaghetti fundraiser from 11 a.m. to 1 p.m. and 5... read more