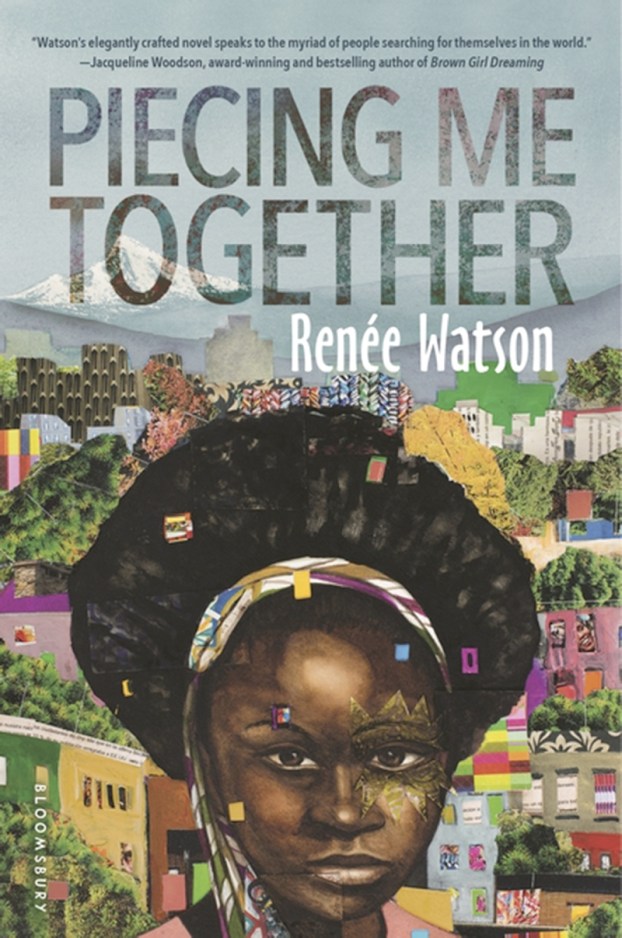 Books for children and teens describe life as an African-American

From an outstanding teen Here are some of their ideas for “Celebrating Black Authors Past and Present.” Partnering with The Brown Bookshelf, which promotes the 28 Days Later campaign, it highlights authors who fly under the radar.

Marguerite Abouet and Mathieu Sapin are the authors of a bestselling French comic, “Akissi,” about a naughty West African girl and her adventures. Now published in English, these are stories of adventure.

For young adults, Olugbemisola Rhuday-Perkovich recommend Renée Watson’s  “Piecing Me Together,” the story of Jade, who believes she must get out of her poor neighborhood to succeed. She gets a scholarship to a mostly white private school, she studies hard, but when she’s invited to join a mentorship program for at-risk girls, she knows it’s demeaning. Jade sets out to understand who she is and show others what the real world is like and how to make a difference.

Tracey Baptiste recommends “Black Hands, White Sails,” by Patricia and Frederick McKissack. This nonfiction book is a look at black men who, after the Civil War, took their fortunes and their very lives into their own hands to become whalers.

“American Street” by Ibi Zoboi may be more to your liking. It’s a debut novel by an author who was nominated for the Pushcart Prize. It draws on her experience as a young Haitian immigrant whose mother is detained by immigration officials. She must learn to navigate Detroit’s gritty west side with her loud American cousins. Then, just as she begins to find her place, danger comes and the girl realizes freedom comes at a great cost.

“The Hate You Give,” by Angie Thomas, will be available at the end of the month. It was inspired by the Black Lives Matter movement and is a debut novel about an ordinary girl in extraordinary circumstances. It addresses racism and police violence with heart, intelligence and honesty. It has already been optioned for a movie.

In the book, Starr lives in two worlds, a poor neighborhood and a fancy suburban prep school. She sees her best friend, Khalil, shot by a police officer, and so begins the aftermath Starr must confront.

Another book for children is “Take a Picture of Me, James Van Der Zee!” a picture book biography of the African American photographer known for his chronicles of the black middle class during the Harlem Renaissance.

For adventure and history, check out “Shackles from the Deep,” by Michael Cottman. Aimed at young readers, it tells of the 17th century slave ship the Henrietta Marie and its underwater wreck. It is the true story of how the National Association of Black Scuba Divers and white marine archaeologists collaborated and formed friendships in the exploration of the sunken ship.

Linda Williams Jackson takes on a much grittier subject — the murder of Emmett Till. “Midnight Without a Moon” is her fictionalized account of her family’s life in the Mississippi Delta. Till’s murder was one event that impacted that family.

Sixteen-year-old Maya Penn is a CEO, activist, author and more. She is known as the youngest female ever to give two back-to-back TED Talks. Her 2013 talk remains one of the top 15 TEDWomen talks of all time.  Her new book is “You Got This! Unleash Your Awesomeness, Find Your Path, and Change Your World.”

Her influences include Maya Angelou and Bell Hooks, who wrote “Happy to be Nappy,” which proved to Penn she should be proud of who she is. Penn is also an environmentalist whose plans include an animation studio, keeping up Maya’s Ideas 4 the Planet and providing see grants for young female entrepreneurs.

Children now have access to the NC Kids Digital Library