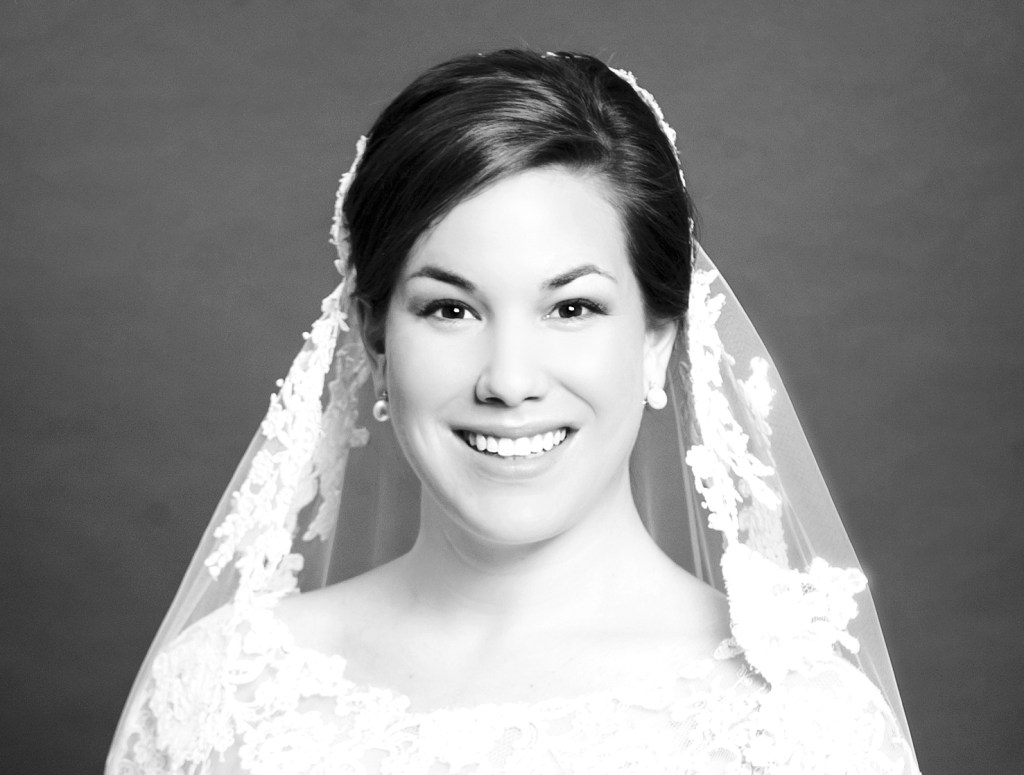 The bride is the daughter of Mr. and Mrs. Don Andrew Bills of High Point. She is also the granddaughter of Mrs. Jack Plummer Safley of Salisbury and the late Mr. Jack Plummer Safley, and Mrs. Donald Reese Bills of Salisbury and the late Mr. Donald Reese Bills. A 2009 graduate of High Point Christian Academy, she is a 2013 graduate of High Point University where she also earned a master’s degree in 2014. She is a teacher at High Point Christian Academy.

The bridegroom is the son of Mrs. George Marvin Wallace Jr. and Mr. Phillip Ray Dixon Jr., both of High Point. He is a 2010 graduate of High Point Central High School and a 2015 graduate of Appalachian State University. He is employed with D & D Enterprises in Greensboro.

The bride’s brother, Andrew Carter Bills of Asheboro and her brother-in-law, Andrew Wesley Weaver of Atlanta, Ga. assisted as ushers.

Following the ceremony, the bride’s parents hosted a reception at High Point Country Club at Emerywood.

After a wedding trip to the Dominican Republic, the couple will make their home in High Point.