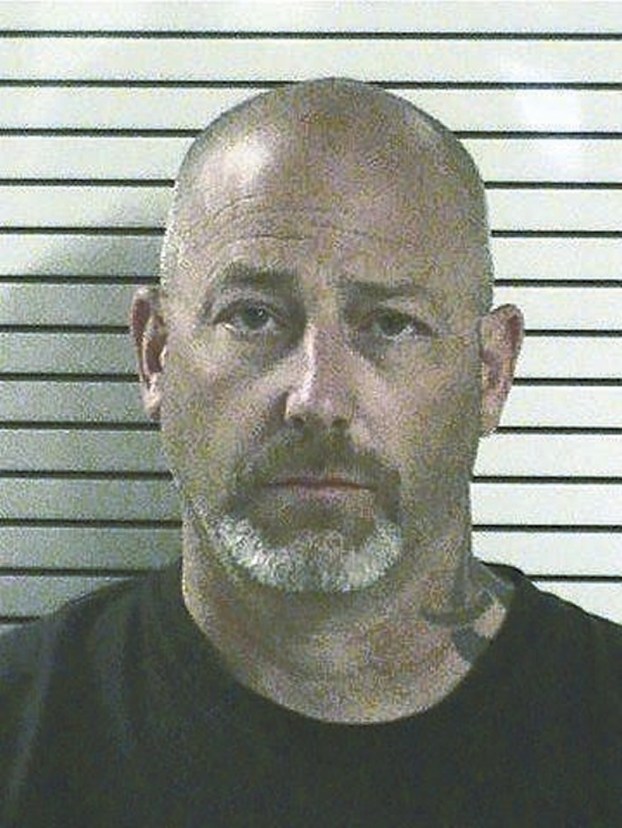 STATESVILLE — Iredell County Sheriff Darren E. Campbell said Friday that another arrest was made in a major marijuana operation and related charges.

John Frank Martin, 47, of Mooresville, is the second suspect arrested Tuesday  in connection with a marijuana growing operation at 154 Southway Lane in eastern Iredell County.

Someone had reported a possible marijuana operation in the River Hill Road and Chestnut Grove Road area. A surveillance operation identified the house.

When they entered the home, investigators detected a strong odor of marijuana. In one room were 43 marijuana plants, as well as water pumps, fertilizer and indoor grow lights. In another room, investigators found more than 100 pots used to grow marijuana, power inverters, insulation, piping and a marijuana processing machine, authorities said.

Martin, of 123 Morning Sun Drive, Mooresville, later turned himself in to deputies and was taken to the Iredell County Detention Center, where he was charged with felony manufacturing of marijuana and felony possession. He was placed under $5,000 bond.

By Shavonne Walker shavonne.walker@salisburypost.com SALISBURY — As a teacher in Philadelphia in the 70s and 80s, the Rev. Patricia Wilson... read more