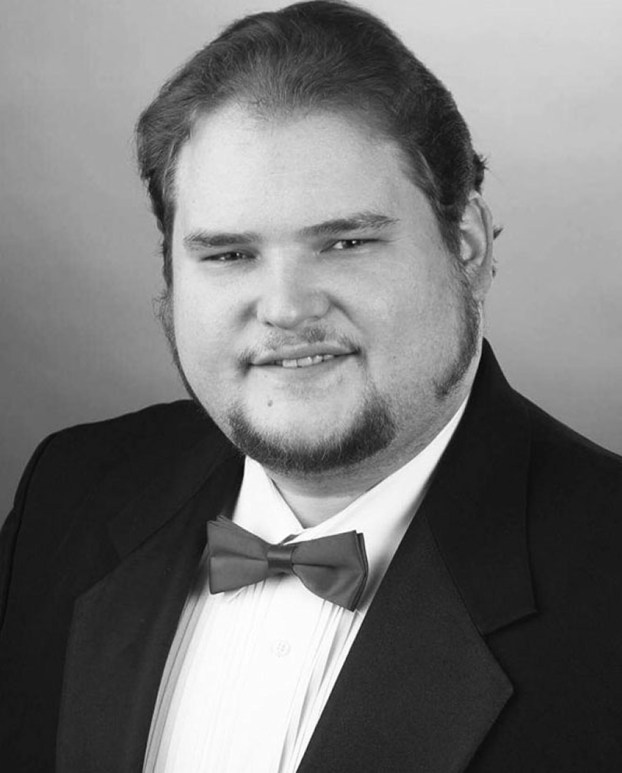 The Catawba College Chapel on Wednesday was the venue for the senior recital of the school’s first student of the vocal program to pursue a professional career in opera.

Jonathan Lodgek of Statesville attended high school at UNC Scool of the Arts. He has been classified as a Heldentenor, which is a tenor with the rare ability to extend the voice range beyond the typical tenor. Heldentenors are especially suited to perform difficult operatic pieces.

According to Lodgek, his future plans are to start auditioning for opera companies in North Carolina “that will hopefully lead me, one day, to the Metropolitan Opera in New York City. I will also be trying my hand at the competition circuit.”

He plans to enter competitions across North Carolina as well as other states.

Dr. Chris Magryta: In other news

1) The latest CDC statistics regarding sugar beverage consumption are out and they are still not good. Fully 2/3 of children... read more