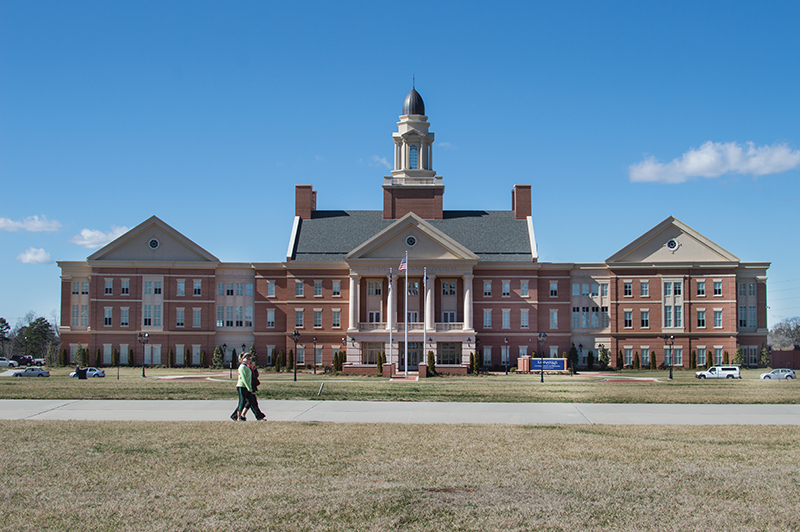 Josh Bergeron / Salisbury Post - Two people go for a walk in front of the Kannapolis City Hall, which is in the midst of a national competition with other city halls.

KANNAPOLIS — First, it was Philadelphia.

Portland, Oregon, is next.

The competition, called “City Hall Madness,” is organized by a group called Engaging Local Government Leaders. As its name implies, the competition functions like a March Madness college basketball bracket. It started with 64 cities. Today, the round of 32 ends.

If it wins this round, Kannapolis will advance to the Sweet 16, facing either Kansas City, Missouri, or Peoria, Illnois.

Kannapolis City Hall opened in early 2016. The three-story, Georgian architectural style building has more than 100,000 square feet of space. It includes the Laureate Center, an events space that can accommodate 260 people for a banquet-style gathering or 450 people for classroom-style meetings, Keller said.

The building sits on land that once was the site of Cannon Mills.

Including furniture, street lighting, landscaping and other features, the total price tag for Kannapolis City Hall was $32 million.

To vote for Kannapolis in the city hall competition, visit: http://elgl.org/2017/02/05/round-of-32-elgl-city-hall-madness/ and click on “vote now” at the bottom of the page. 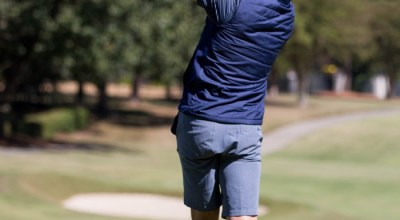