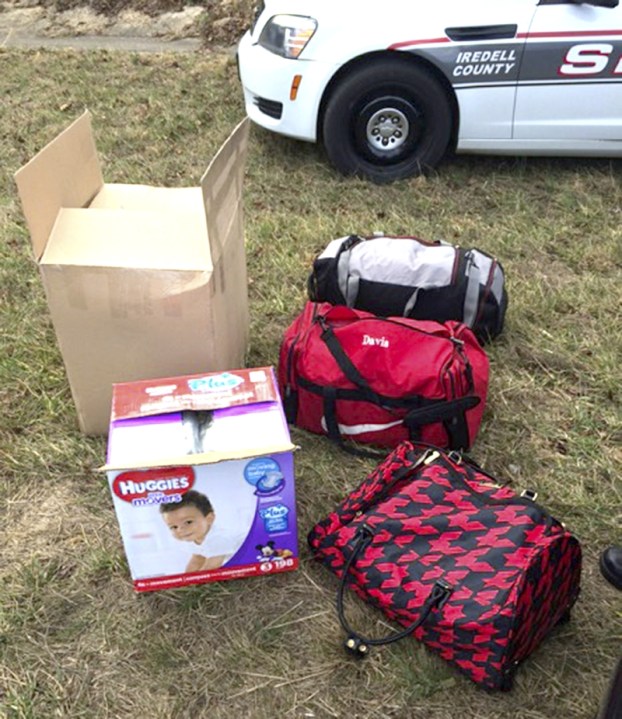 Submitted photo Iredell County Sheriff's Deputies found marijuana in vacuum-sealed packages in these containers in a car stopped on I-77.

California man arrested on drug charges on I-77 During the stop, the driver, Long Bina Nguyen, acted nervous. He said he was traveling to California. A patrol dog was used to walk around the vehicle.

Nguyen’s name was run through various data systems and it was found he had an outstanding fugitive warrant form California for burglary. He was taken to the Iredell County Narcotics Investigation Office and the car was thoroughly searched. In all, 70 packages of marijuana were found, weighing 90 pounds and having an estimated street value of $450,000.

N.C. Department of Transportation contractors will close a portion of Lentz Road between U.S. 29 and Arant Road in China Grove for... read more