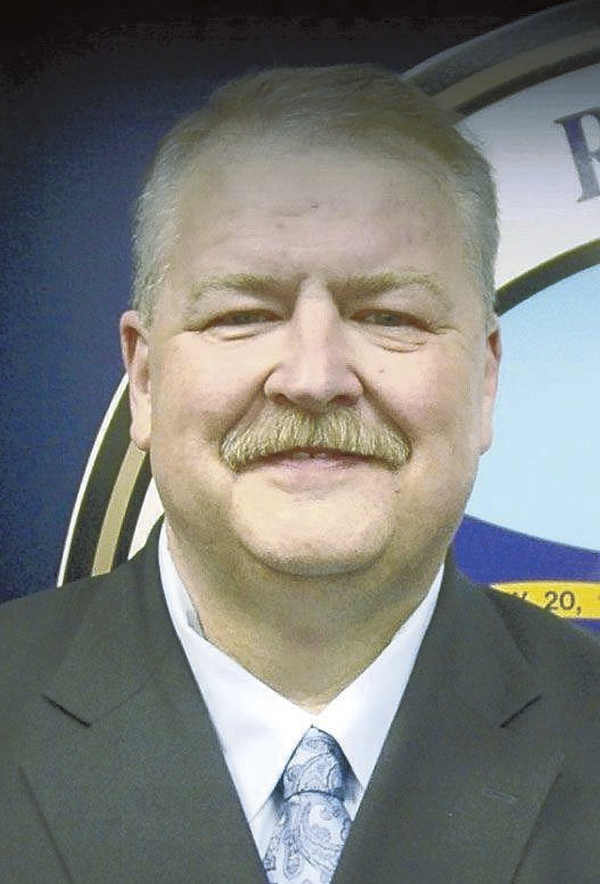 There was a social meet and greet from 6:30- 7 p.m., followed by the dinner. Many of the past Lions of the Year were in attendance as well as a number of Men/ Women of the Year past recipients, each of whom were recognized for their contributions and commitment to the club’s motto, “We Serve.”

After dinner, it was time to introduce dignitaries and hear from the speaker, Aaron Kepley, the new executive director of The Rowan Museum.

Since 2017 is the year of the 100th anniversary of the Lions Club International, Mr. Kepley directed his remarks toward significant Rowan anniversaries. Of key interest was a review of the Spanish Fort built here in the 1500s. This fort was inhabited by one soldier and a priest. The fort is located in the center of High Rock Lake and is submerged for most of the year. We welcome Mr. Kepley back to Rowan and are excited to have him at the Museum.

The 2016 Lion of the Year award was presented to Brian Tant of the Salisbury Post, by last year’s recipient, Alice Edwards. Mr. Tant has served in many offices in the Salisbury Lions Club and is currently the secretary.

Lion John Brindle, Rowan County’s Register of Deeds, presented the Man/ Woman of the Year award to our own Rowan County Sheriff, Lion Kevin Auten. Almost all of Mr. Auten’s family had been secreted in a hallway, and were ushered in to see him receive the award. The Sheriff  gave brief remarks and thanks to his family, especially his mother. “Without my mom and dad, I would not be the man I am,” he said.

After the ceremony there was time for fellowship an laughter. Thanks to the Banquet Committee for their hard work in putting together another fine celebration.