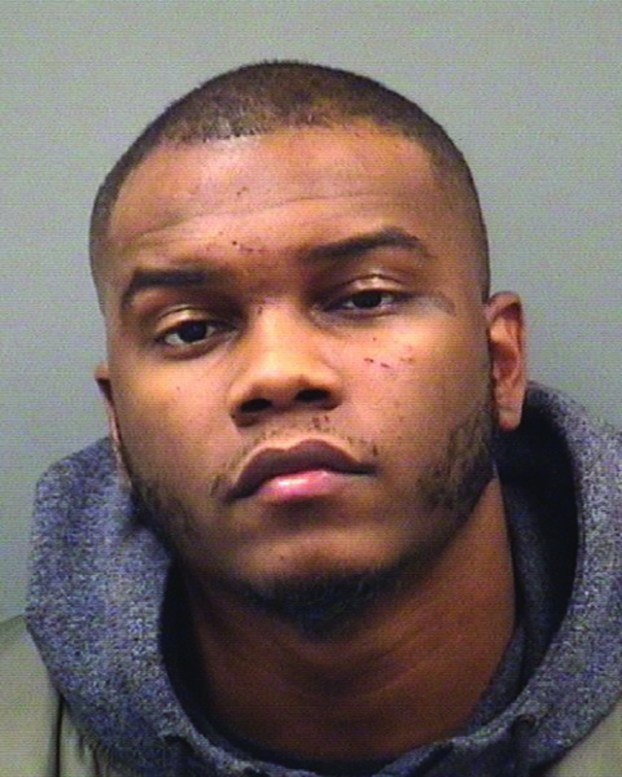 SALISBURY — A Kannapolis man led police on an early-morning car and subsequent foot chase through the city after an officer tried to stop him for an expired license plate.

The Salisbury Police Department charged Julian Dwanas Smith, 27, of the 1200 block of Sears Street, Apartment C, with misdemeanor resisting, obstructing or delaying an officer; misdemeanor operating a vehicle on a highway with an expired tag; misdemeanor driving while license revoked; misdemeanor reckless driving; misdemeanor failure to stop at a stoplight; and felony fleeing to elude arrest.

The driver led the officer onto North Main Street, to West Lafayette Street, then onto North Fulton and West Innes streets. He reached speeds of 70 mph in a 35-mph zone, a report said.

He ended up at Jake Alexander Boulevard and South Main Street near Sunset Drive. Smith lost control of his vehicle, crashed into a ditch and took off on foot into a wooded area.

He has since been released from the Rowan County jail under a $5,000 secured bond.

Be prepared for another windy day. At least it will be warmer. Today should be sunny with a high of... read more