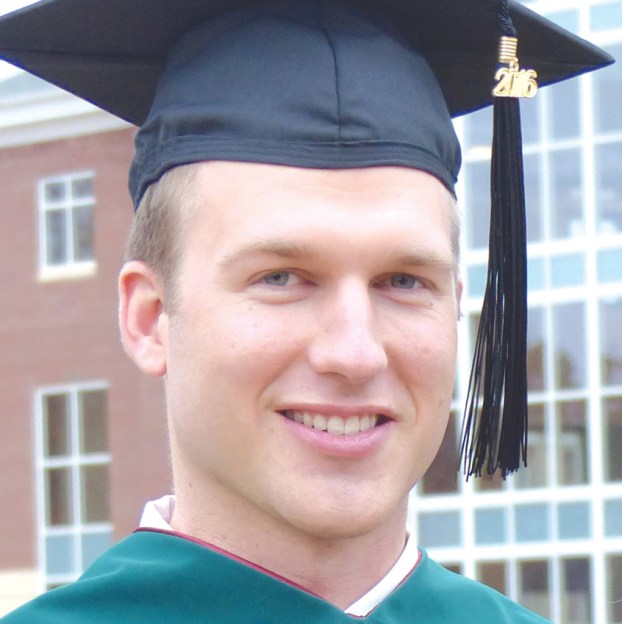 William “Will” Paul Mancil of Salisbury graduated from Elon University’s Doctor of Physical Therapy program in December 2016. While at Elon, Will volunteered at the Hope Clinic, a community clinic providing free care to those in need, and participated in campus intramural sports. He received training in multiple clinical rotations in North and South Carolina, and he also completed a Global Learning Opportunity (GLO) rotation in Australia. Dr. Mancil has accepted a position at Results Physiotherapy in Raleigh.

Susan Amanda Shinn of Salisbury and James Baxter Turner III of Raleigh were married Friday, Jan. 6, 2017, in the... read more