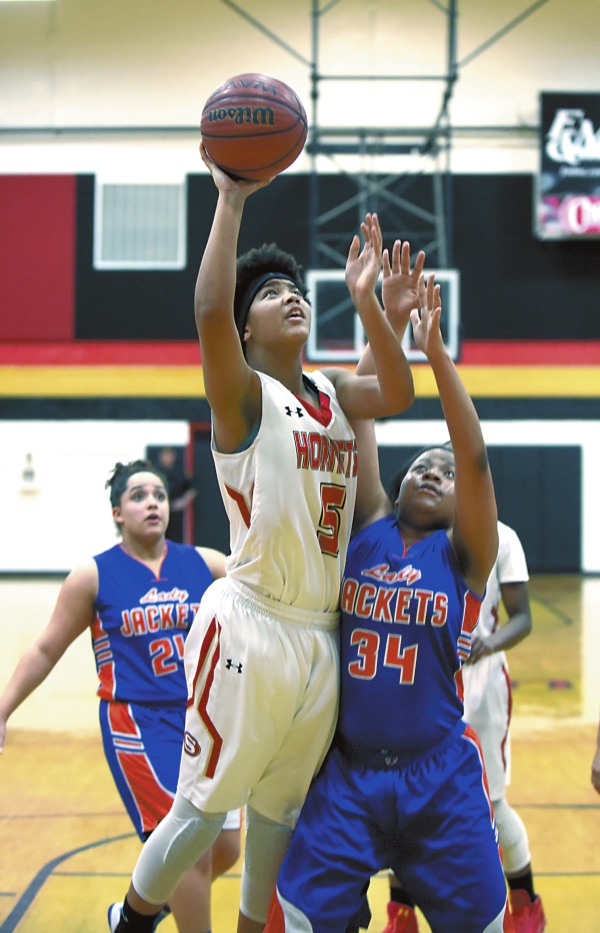 Prep girls: Twelve wins in a row for Salisbury’s girls That sort of thing happened often on Wednesday in the SHS gym, and  now that’s  12 straight wins for the third-ranked Salisbury girls, who haven’t lost since Nov. 25. That’s the program’s longest winning streak since a 16-game ride in 2011-12.

“We’ve gotten better since the start of the season,” Troutman said. “We’re learning how to play together, and the teamwork was good tonight.”

If the teamwork is there, the Hornets are going to be hard to stop  because they have four people who put the ball in the hoop with regularity. Troutman, Fulson and senior Tyzarea Alexander scored 15 each against Lexington, while junior Maria Capito had 14.

“We had a lot of good passes, shared the ball well, and we had the balanced scoring that we like,” SHS coach Lakai Brice said. “The girls have gotten to that point where they’re not worried about who’s scoring, as long as the team is scoring. They’re unselfish, and that’s been the biggest key to our success.”

Troutman and Fulson, cousins, combined for 16 points in the first quarter.

Alexander was the finisher in the second quarter, and when Fulson scored on back-to-back swoops down the lane, the Hornets led, 45-18. A nice pass from Alexander to Capito finished off the half with the Hornets up by 29.

The onslaught continued in the third quarter. When Alexander made a free throw with 1:36 left in the period, the Hornets led by 40 at 65-25, and the clock ran without stoppage from that point.

The Hornets’ 71 points were a lot, considering that they only got six from the foul line and only six in the fourth quarter.

“We’re not there yet, and we’ve still got a lot of fundamentals to work on,” Brice said. “But I ‘m pleased with how we played.”

Salisbury has held seven opponents under 40 points and has scored 70 or more points three times.

Mikenzie Harvin scored 12 for Lexington (4-14, 1-4) , all in the first half. Raven Morrow scored nine, all in the second half. Morrow made a shot while falling to the floor at the buzzer.