Editorial: On the road to democracy 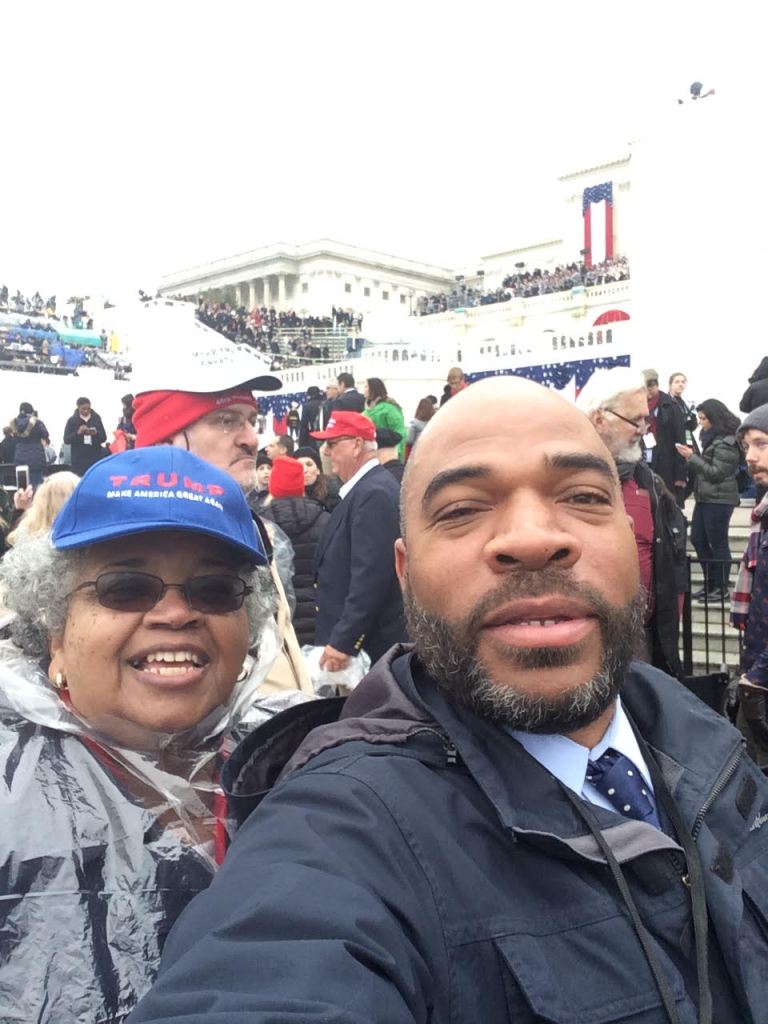 The highest-ranking Rowan County Republican to attend Donald Trump’s inauguration says the president is very much the people’s president, just as he promised.

Not everyone would agree. More on that later.

The high-ranking Republican is Dr. Ada Fisher, North Carolina’s GOP national committeewoman. In days gone by, Fisher served on the Rowan-Salisbury Board of Education and ran for Congress.

Fisher was one of the first, months ago, to go all-in for Trump. She said then that his message resonated with millions and that working-class voters would come out in droves for  their “blue-collar billionaire,” as she called him.

So it was fitting that Fisher went to Washington last week for an RNC meeting and the inauguration. As she did at the GOP convention last summer, she attracted media attention in Washington. She was interviewed by journalists from Britain and France, she said.

“I told them it was another brand new day and we got a new president with a peaceful transition of power in this country.”

At the RNC meeting earlier in the week, Fisher presented a resolution recommending an African American Heritage stamp in honor of the first seven black members of Congress people, all Republicans. It passed without dissent.

Fisher dubbed Trump’s inaugural speech as “short, sweet and to the point” and said the most striking thing — or person — about the weekend was the fashionable Melania Trump.

As Post stories over recent days have shown, Salisbury and Rowan were well represented in Washington at the inauguration and the Women’s March the next day. The democratic process continues to thrive — people casting ballots, expressing opinions, celebrating the results and challenging the winner.