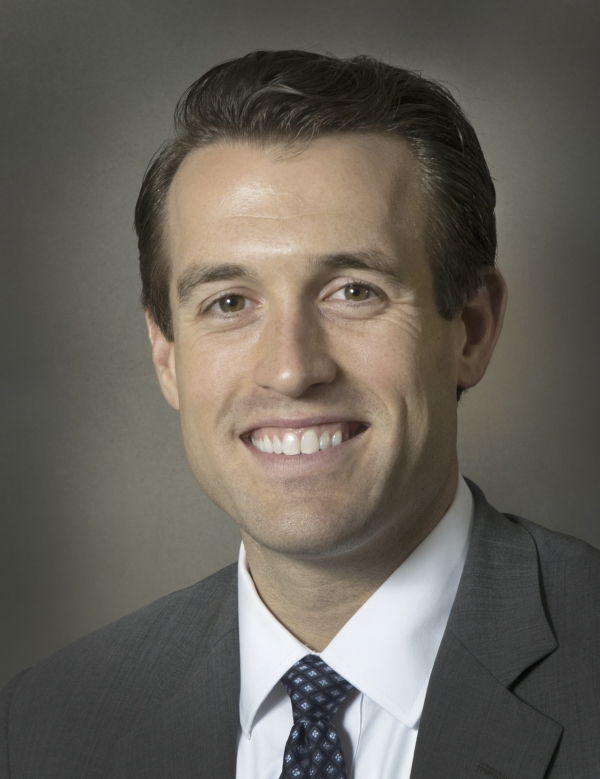 Corriher is a native of Rowan County and was raised on his family’s farm in China Grove. He graduated from South Rowan High School in 2003, where he was named to the All-Rowan County and All-Central Piedmont Conference basketball teams his senior year.

While in law school, Corriher was a Chancellor’s Scholar (formerly part of the Morehead Scholarship program); president of the Broun National Trial Team; and Articles & Notes editor and a published staff member of the First Amendment Law Review.

Before joining the Woodson law firm, Corriher practiced law concentrating in education at Tharrington Smith LLP in Raleigh, where he represented public school boards. He also practiced at the Salisbury firm of Koontz & Smith.

Corriher has been an associate with the Woodson law firm since 2015. His practice areas include civil and criminal litigation, education law, municipal law, real property law, employment law, contracts and veteran’s benefits.

Corriher is admitted to practice in all state and federal courts in North Carolina and in the U.S. Court of Appeals for the 4th Circuit.

He lives in Salisbury with his wife, Danielle, and children, Ruby and John Graham Jr. He attends St. Luke’s Episcopal Church and is a member of the board of directors of Rowan County United Way, Rowan Museum and Salisbury Rotary Club.

The Salisbury/Rowan Association of Realtors inducted its 2017 slate of officers and directors at its January meeting.

Also at the meeting, the association announced that members donated $700 to Communities in Schools at its holiday meeting, while also collecting canned goods for Rowan Helping Ministries’ pantry.

David Ketner, public works director for the town of China Grove, has been named to the Central Piedmont Advisory Council by Local Government Federal Credit Union.

Ketner will be part of the credit union’s volunteer-driven initiative, which is designed to educate people about the benefits of credit union membership and to relay feedback to the board of directors on available or potentially available products and services, delivery of service and member needs.