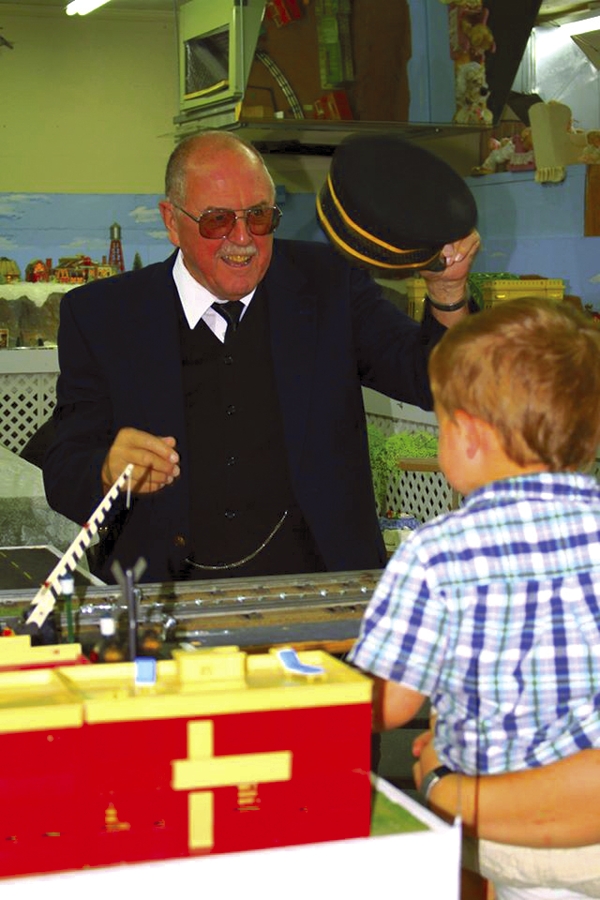 Spencer Doll and Toy Museum announces 2016 Volunteer of the Year

SPENCER — Spencer Doll and Toy Museum has announced its Volunteer of the Year for 2016: John Wagoner.

John is not just an asset to the Doll and Toy Musuem, but an essential volunteer who maintains the massive five-train layout — always ensuring the engines are running on the tracks.

John has taken on this role with pride and selfless diligence, often coming in on weekends.

In addition to maintaining the train collection, John has played the role as the “Conductor” during the past two “Night at the Museum” events. We are looking forward to his performance again in 2017.

Volunteers play such an important role in maintaining quality at our museum. Mr. Wagoner has been a super volunteer at the Spencer Doll and Toy Museum and we so appreciate him.