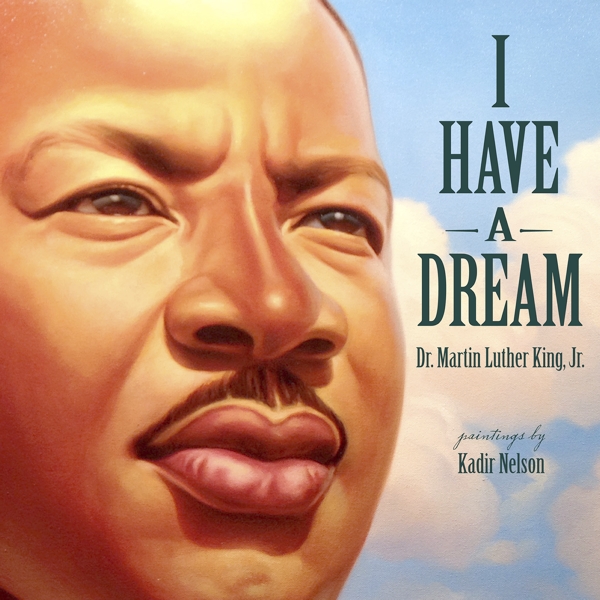 As we celebrate Martin Luther King Jr. Day on Monday, it’s time to reflect on just who he was and what the civil rights movement meant.

Many young people have no idea who King is or what a day honoring him signifies — the basic human rights and a many others struggled for.

Among the ideas for learning more, Brightly’s Melissa Taylor has suggested books that will help children of various ages learn King’s remarkable legacy.

Here are some of her suggestions:

I Have a Dream, by Martin Luther King Jr. and illustrated by Kadir Nelson. King gave one of the most quoted, often cited speeches in America’s history. On Aug. 28, 1963, King stood on the steps of the Lincoln Memorial in Washington, D.C., and talked about a world where all people were equal, regardless of color or creed. He inspired a nation with his words. This version of that speech is enhanced by Nelson’s evocative paintings of King and his dream.

Another important book accessible to children, Taylor says, is Sit In: How Four Friends Stood Up by Sitting Down, by Andrea Davis Pinkney, illustrated by Brian Pinkney. This brings civil rights history close to home, as the sit in at a Woolworth’s lunch counter took place in Greensboro more than 50 years ago. The young college students were protesting the “whites only” signs at the counter, and stood their ground during a peaceful protest. The story is told in jazzy prose that has a musical quality to it, perfect for making an impression on children.

Taylor suggests other books about African Americans who have changed the world, including Ron’s Big Mission, by Rose Blue and Corinne J. Naden, illustrated by Don Tate. Ron McNair was an astronaut on space shuttle Challenger. But growing up in South Carolina in the 1950s, he was denied a library card because of the color of his skin.

President Barack Obama wrote a letter to his daughters that pays tribute to 13 American women and men whose remarkable characteristics helped change history. In Of Thee I Sing, illustrated by Loren Long, Obama celebrates what makes us all great. Long’s illustrations beautifully emphasize the words.

Jacqueline Woodson tells her story of being raised in South Carolina and New York in Brown Girl Dreaming, a chapter book for middle grade children. She talks about what it was like growing up in an era when civil rights were changing, and what it felt like to not quite belong in the South  or the North. In 2014, the memoir won a National Book Award, the Coretta Scott King Award and more.

King himself wrote quite a bit and his sermons and writings are collected in a number of books. His last manuscript was Where Do We Go from Here: Chaos or Community? published in 1967 and republished in 2010. King lays out his plans and dreams, including the need for better jobs, higher wages, decent housing and quality education, goals we still strive for today.