Man wanted in sexual exploitation case turns himself in 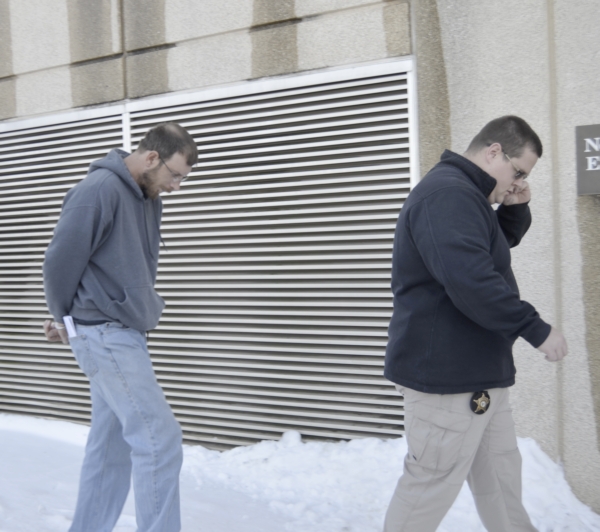 Joshua Douglas Martorelli, 33, who was wanted by the Rowan County Sheriff’s Office on numerous sex and pornography charges, turned himself in at the county Magistrates Office on Tuesday afternoon.

He is charged with possessing photographic images from secret peeping and two counts of third-degree sexual exploitation of a minor.

Kasper, who was charged with committing numerous sexual acts with a dog and secretly recording a child in a bathroom, made her first court appearance Monday.

Salisbury attorney Doug Smith was appointed to represent Kasper, who is expected to return to court Feb. 22.

The information is being shared with other jurisdictions and the State Bureau of Investigation.

Arrest warrants for Martorelli say he also possessed images of nude and semi-nude young girls, one of whom engaged in a sexual act with an adult male. The arrest warrant also cites video obtained from Wendy Kasper of a young girl in a bathroom. He was issued a $50,000 secured bond.