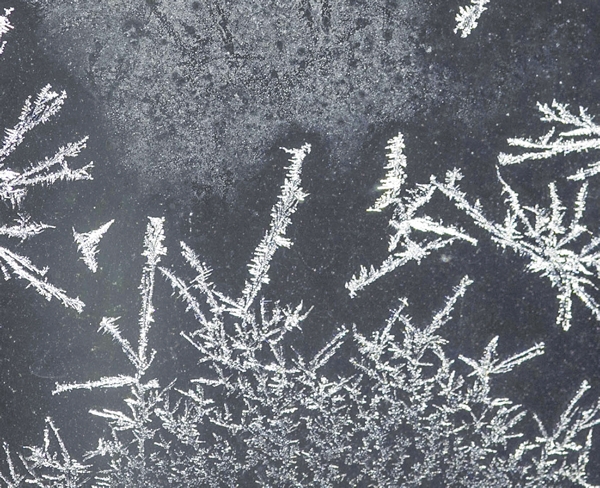 Rowan is again under a Winter Weather Advisory from 6 p.m. tonight to noon Tuesday, due to another night of extremely cold temperatures and the presence of black ice on roads and other surfaces.

Though little melting occurred Monday due to weak sunshine and highs only around 30 degrees, areas of packed snow on roadways have become icy or will freeze again when temperatures drop.

Driving conditions remain dangerous, though main roads have been cleared.

The extreme cold will also lead to a high demand for electricity across the region. The demand could lead to some outages. Those who rely on electricity for heating or medical equipment should consider backup sources.

Use caution with space heaters and place them away from flammable material such as bedspreads, drapes and other combustible materials.

Continue to check on the elderly and keep pets inside. Lows 20 or more degrees below normal can be expected.

The lows tonight will range from 13-16 degrees, with a light south wind.

The good news is, the area could see highs in around 40 Tuesday, with partly sunny skies. Then we’ll have a 20 percent chance of snow after 2 a.m., with a low of 35. Wind will pick up to 5-7 mph from the south southwest.

Wednesday, we’ll have a 20 percent chance of rain, cloudy skies and a much warmer high of 54. The low of 45 will be warmer than the highs for the previous several days.

Thursday will be even warmer, with a high of 63 and more sunshine. The low will be just 49.

The warmest day of the week will be Friday, with a high of 67. Then we’ll have a 30 percent chance of rain Friday night, but a low of 44.

Saturday, too, will have a 30 percent chance of showers. Although it will be mostly cloudy, the high is expected to be 52, still above average for this time of year. The low will be 42.

Sunday will warm up again, with a high of 59 and a low of 46. Skies will be mostly cloudy.

And Monday, Martin Luther King Jr. Day, will be mostly cloudy with a high of 60.

Next week will remain in the lower 60s to mid-50s, with clouds, showers and a possibility of rain Tuesday and Wednesday.