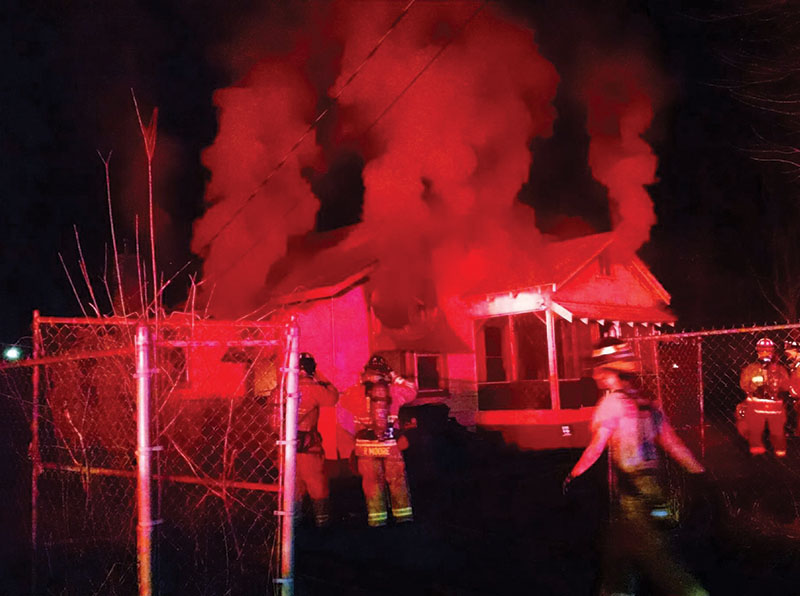 Salisbury Fire Department officials said the homeowners were not home at the time of the fire, but because vehicles were parked in front of the house, it was initially unclear if someone was inside.

A neighbor confirmed that the family was not home.

The fire was under control just before 7 a.m. No injuries were reported.