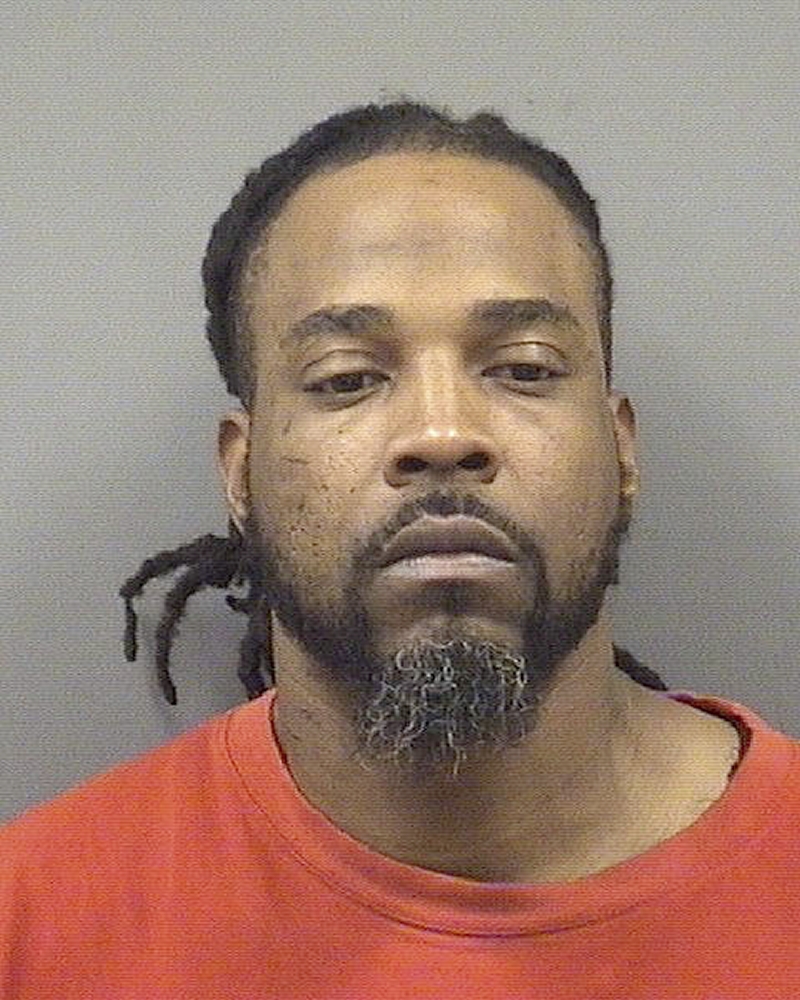 Jermail Blake, 37, has been charged with felony voluntary manslaughter for the death of Altereck Rashad Shields.

CLEVELAND – A man has been arrested after another man was found dead at a Cleveland property.

Jermail Blake, 37, was charged with felony voluntary manslaughter on Saturday.

He was arrested after Rowan County deputies were called to a property on the 100 block of Apex Lane in response to a reported stabbing assault, according to the Rowan County Sheriff’s Office.

Deputies found the dead body of Altereck Rashad Shields, 36, in the backyard of the residence.

During an investigation by the Rowan County Sheriff’s Office Criminal Investigation Department detectives, it was discovered that Shields most likely died of injuries from a knife. Shields was involved in a physical fight at the residence before his death, according to detectives.

Blake was arrested and placed in the Rowan County Detention Center under a $250,000 secured bond.