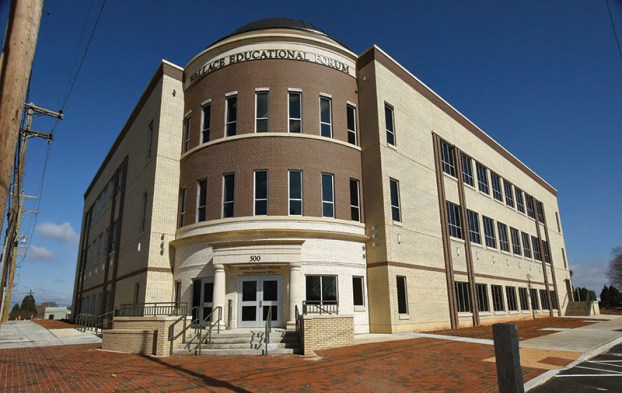 It’s been a busy year for Rowan-Salisbury Schools and the local Board of Education. In 2016, the system jump-started several pilot programs, wrestled with difficult issues and rode out more than one controversy.

It was a long, event-filled year from start to finish, with projects continuing into 2017 and many issues still to be resolved. But here’s a look back on the accomplishments and struggles of the past year.

In 2016, Rowan-Salisbury schools and the Board of Education: