Christmas Happiness: In honor of Sallie for 49 years of marriage 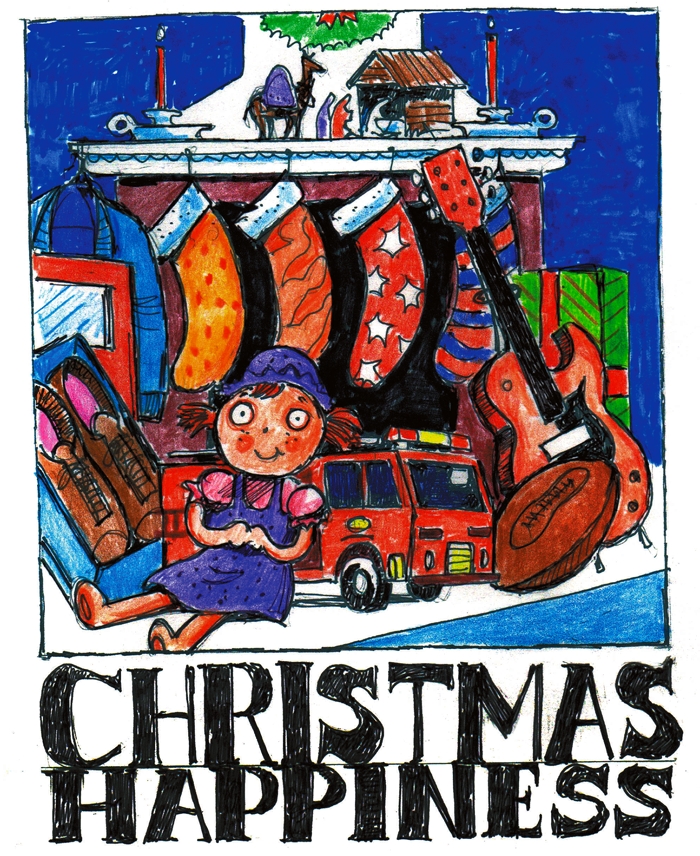 SALISBURY — Carl Miller met his future wife, Sallie, while working at Fiber Industries in the 1960s. The two have made a life for themselves some 49 years later.

The Millers have two adults sons, one a police officer and the other, a Kansas professor. They also have three grandchildren — Brenna, Sophie and Martha.

When asked if the Post could feature Carl and his wife in today’s paper about his Christmas Happiness Fund donation, Carl quickly remarked that Sallie didn’t know about it.

“Will I ruin the surprise if I talk to you?” a Post reporter asked.

Carl and Sallie have been giving to the Christmas Happiness Fund for a number of years, but they’ve always given in memory or honor of family members and their grandchildren.

“I hadn’t done it before for her,” Carl said.

Carl said he just wanted to give in honor of his “loving” wife.

Sallie was born and raised in Spencer and Carl is also a Rowan native. He’d met Sallie at a time when he’d just gotten out of the U.S. Marine Corps.

The reason for his gift was simple.

“There’s really nothing that I want. Children are important and my grandchildren have all they want and need,” Miller said.

He added that it’s important to give to someone else.

Each year, Miller, his son and granddaughter, Brenna, even volunteer to help deliver bicycles for the Salisbury Police Department’s annual bicycle giveaway. Three generation of Millers will gather at Gerry Wood Auto Group, collect the bikes and give them to deserving children this week.

The Christmas Happiness Fund has been continuing strong for 64 years after Post editor Spencer Murphy heard the cry from the community. There were a number of children who would not receive presents that year.

Murphy wrote an appeal to Rowan County residents asking them for a small contribution. In 1952, the first year the community donated $1,800. So far this year, residents have contributed over $45,000 and the donations continue.

Each eligible family receives a voucher for each child and can then purchase toys or clothing items from a local designated store.

In loving memory of my husband, Charles Chunn, parents, R.L. and Vera Eudy and brother, Bob Eudy by Kay Chunn  $50