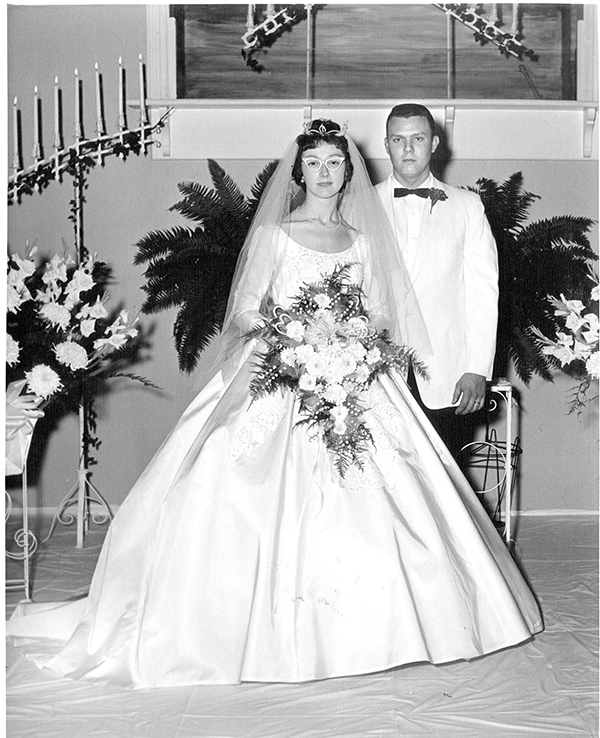 Claude Arnold Paris and Carolyn Trexler Paris of Faith, celebrated their 55th wedding anniversary Dec. 10, 2016. To celebrate, Claude and Carolyn will be placing flowers in the sanctuary of Faith Baptist Church today, where they have been members since 1970. After attending church services with their family, they will celebrate with a lunch.

The Parises were united in marriage Dec. 10, 1961 at Southside Baptist Church in Salisbury by the Rev. Farrell Shimpock. Claude retired from Owens – Illinois and Tennessee after 37 years of service and then worked in the paint department at Lowe’s for eight years. He has also been retired from Paris Firearms Training for a year. Carolyn worked at Brendle’s for 10 years and, for a time, operated a flower shop with her mother, Gaynell Fisher. She is now a homemaker.