On the catwalk: Salisbury native exhibits fashion designs in show 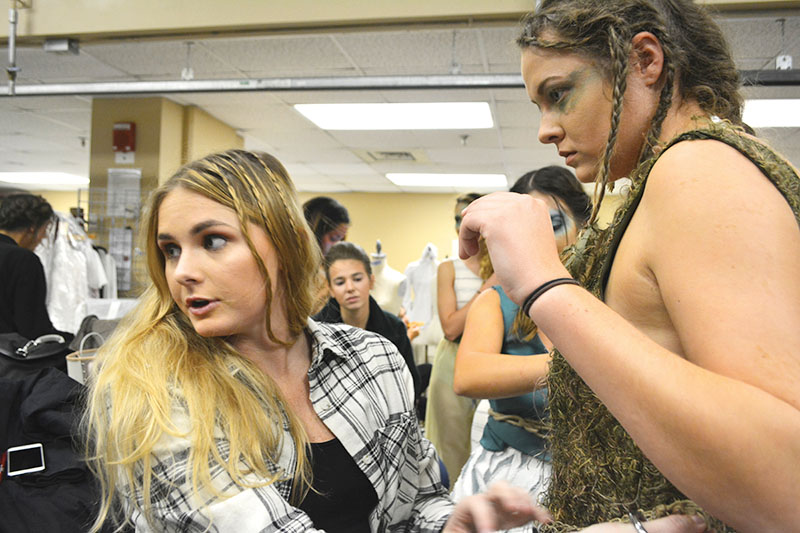 The bass thrum of dance music fills the airy atrium. Bright spotlights illuminate the stage. Models sashay up and down the runway, showcasing designs that are fantastic, whimsical, sexy.

Welcome to Threads Senior Collection, an annual fashion show hosted by the College of Textiles at N.C. State University. Anna Page of Salisbury was one of 13 students who presented their designs on Dec. 3 at the university’s Centennial Campus in Raleigh.

The fashion show represented the culmination of Anna’s senior studio class she took this fall.

“There’s a jury process to be accepted into the class,” Anna, 21, explained as hairdresser Jimmy Webb of Salisbury braided her hair before the show. “We don’t have lectures. It’s a creative process in which we design and produce a line of clothing.”

Anna made six outfits, and chose six of her peers to model them. They included fellow senior Kiara Wilson, an Air Force brat; juniors Ali Velas of Charlotte and Wesley Brown of Chapel Hill; sophomore Emily Sanders of Clayton; and freshmen Amelia Steinman of Salisbury and Molly Carmichael of Raleigh.

Anna, the daughter of Tommy and Mary Willis Page of Salisbury, has traveled extensively with her family, which also includes her older brother, Steven. That inspired her line, “When Land Meets Sea.”

“I created carefree but versatile statement pieces,” Anna explained. “I used some cool textures, including a green ‘seaweed dress.’”

Anna spent the spring semester studying in Florence, Italy, during which time she toured the Italian coast, the French Riviera, and the Greek islands. She was inspired by the colors she saw, she said.

Anna will graduate in the spring, and hopes to land an apparel internship, then a job, she said. “That’s how our area of study works.”

During the days leading up to the show, Anna admitted she got very little sleep.

“We had our final critique on Nov. 22,” she said, “and I got seven hours of sleep the two nights before that. I was pulling all-nighters and I was exhausted and delirious.”

The night before the show, she said, she’d had “like, two hours’ sleep. I told my mom five, but it was two.”

But in the hours leading up to the show, Anna’s hard work was evident, as was the work of her 12 colleagues. The design studio was a whirlwind of activity, with scores of young women applying make-up for one another, doing hair, noshing on pizza.

Overseeing the design studio and fashion show was Dr. Cindy Istook, a professor in the College of Textiles.

“It’s kind of like a senior thesis,” Istook said of the fashion show. “Some of these students have been looking forward to this for four or five years.”

She said that Anna was self-directed in her work. “The students were all searching out answers to problems. They’d come up with an idea, test it out and solve problems. We think of designers as problem-solvers.”

Meanwhile, Anna was putting last-minute touches on her models’ outfits.

“The shoes match the dresses,” Mary Willis noted, as she watched her daughter work. “We looked long and hard for those shoes.”

“OK is everybody here?” Anna said, as the models prepared to have their photos made by student photographers. As they all loaded onto an elevator, Anna dashed out to grab her scissors. As it was already dark outside, they went back downstairs to pose in front of a dark gray backdrop.

Still dressed in her pre-show garb of a plaid shirt and dark blue jeans, Anna, snipped away at netting on Molly’s seaweed dress. She did the same thing with a coral and cream ensemble Amelia was wearing. The other young women were attired in shades of seafoam green and ocean blue.

“Do you know how to direct a photo shoot?” she asked the student assigned to photograph her group. “Let’s just go in order.”

One by one, the young women lined up in runway order, fluidly moving between poses.

“I’m going out after this,” Kiara said, her face bathed in shimmery colors of pink and gold.

Upstairs, Anna’s family awaited the start of the show from front-row seats on the runway. Joining her parents and brother were her aunt, Rebecca Jones of Phoenix, and her grandmother, Lib Page of Rutherfordton. Also attending were friends from Salisbury, Jennifer Flynn, Ann Hatchett and Debbie Collins.

Afterward, Mary Willis said, “It’s wonderful and amazing to see Anna follow her passion and her goals. She is able to turn an idea in her head into something tangible, a piece of art really. I’m so proud of her talent and hard work, as well as the determination and perseverance she has needed to be successful with this project. She chose to challenge herself with difficult designs and fabrics.  At times she worked 100-plus hours a week and survived on very little sleep — but when your child is doing what she loves, you are happy for her!” 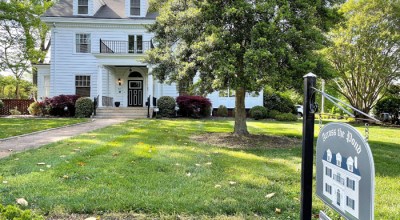 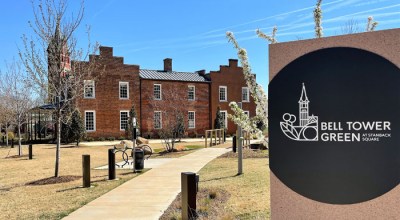 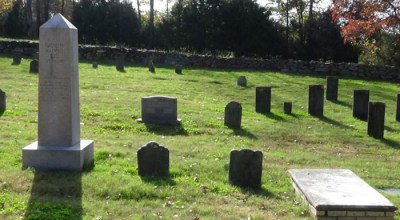