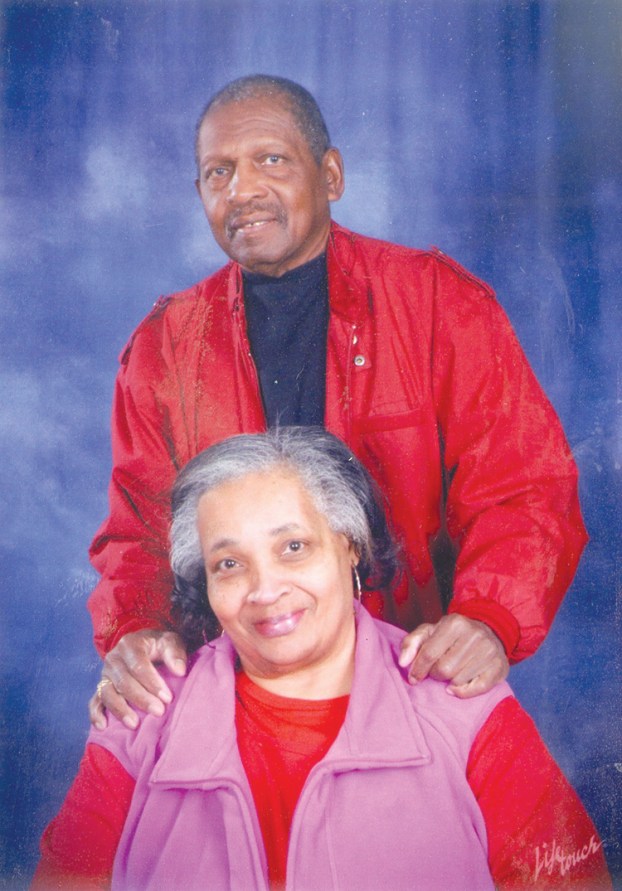 The Andersons were united in marriage on Dec. 3, 1966 in Louisville, Ky. by Father Corillo.

Mr. and Mrs. Anderson celebrated their anniversary with a trip to Louisville, Ky. on Oct. 19, 2016. The trip was planned by Mr. and Mrs. Alfred Anderson Jr.