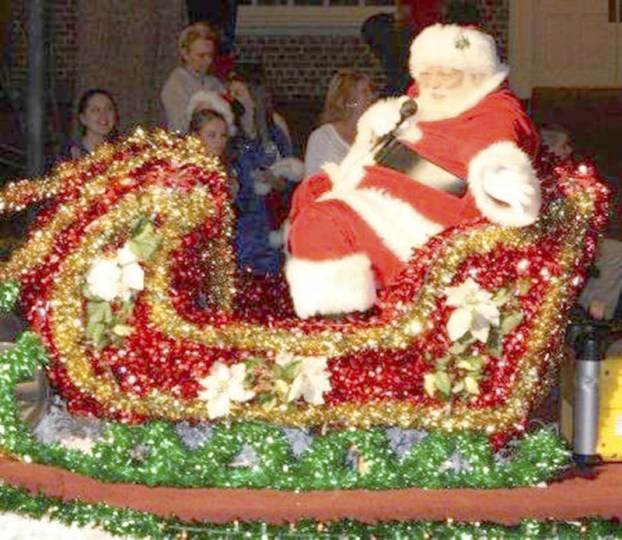 The parade grand marshal is Lynne Scott Safrit. Safrit recently retired as president of Castle and Cooke North Carolina where she oversaw the development of the North Carolina Research Campus in Kannapolis, a public private partnership with eight universities, including Duke University and the University of North Carolina at Chapel Hill.

She lives in Kannapolis with her family.

Today will be a cool one, starting out below freezing at 30 degrees. It will be sunny again, with a... read more