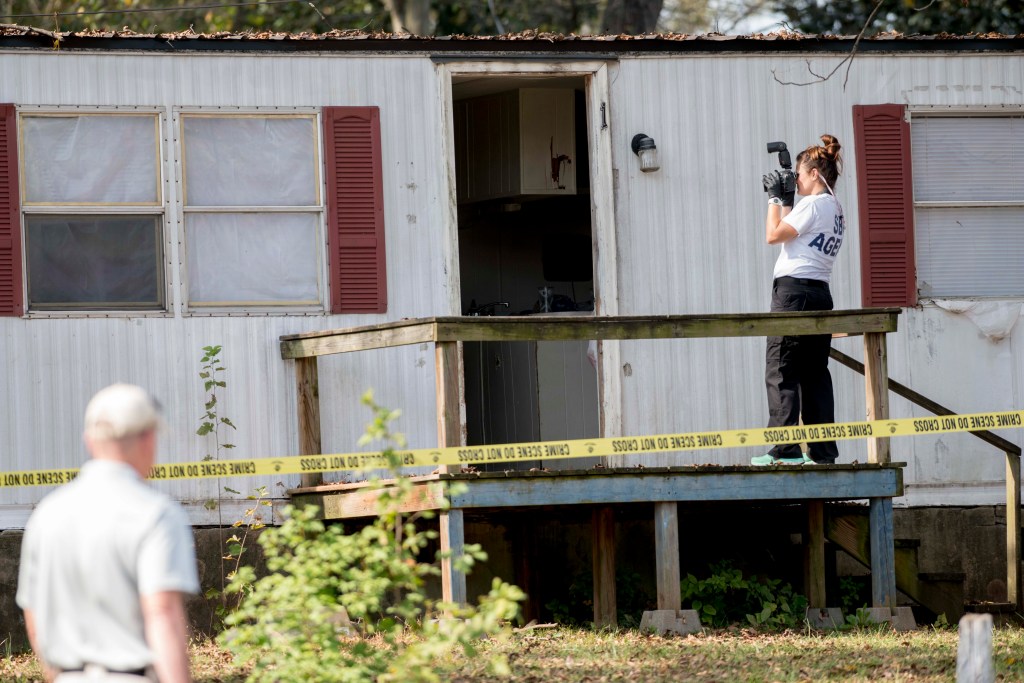 An SBI agent photographs the scene as part of their investigation. Salisbury Police department Special Response Team executed a "no knock" search warrant on a house in the 600 block of East Lafayette Street on Nov. 3. Jon C. Lakey/Salisbury Post

Two big developments surfaced this week in the aftermath of Ferguson Laurent Jr.’s Nov. 3 shooting by Salisbury Police during the serving of a search warrant — one development that is positive and one that raises serious questions. The tragedy of Laurent’s death demands answers.

First, the good news. In response to repeated and reasonable questions from the community, Police Chief Jerry Stokes said Special Response Team members who burst into Laurent’s home should have worn body cameras. In the future, he said, officers will wear body cameras during all operations.

This is a good move by the chief. The broadened body-camera policy comes too late to aid the investigation into Laurent’s shooting, but it should help if questions arise over Special Response Team tactics in the future. Bystanders routinely record video with their phones; it seems fundamental for police to use similar technology to gather video evidence. Even though video footage seldom tells the whole story, the public expects police to wear and use cameras, and failing to do so can raise suspicions.

The second development has to do with the no-knock search warrant police were serving when gunfire ensued and Laurent was killed. Mayor Karen Alexander asked Tuesday if City Council could prohibit the use of no-knock warrants. The council should study this issue in great depth before tying the hands of police. In fact, they should think hard before mandating any police procedures. Council members have good intentions, but they are not law enforcement officers. It was the police chief and his staff who reviewed the Nov. 3 incident and concluded body cameras should have been used. It should be the chief and his staff who review the use of no-knock warrants.

Citizens raise valid concerns. Wouldn’t anyone who has a gun react in self-defense if someone broke into their home? It could be too late by the time they heard officers shout “Police!” Has the perceived relationship between the African-American community and police changed to such a degree that police should hold back on surprise tactics like no-knock warrants?

We don’t know. But this is certain: Police are under pressure to rein in the gun violence, drug trafficking and gang activity that plague neighborhoods. They have to respect everyone rights at the same time they battle against people with no regard for the law. Only by working together can the community and the police resolve these very difficult issues.