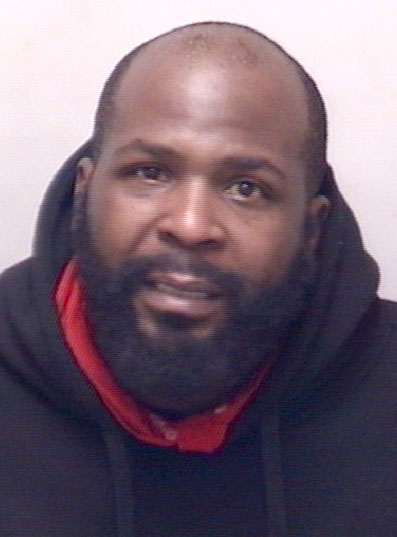 Police: Felon found with gun on Miller Street, wanted on 6 other charges

SALISBURY — A man with a felony criminal record was found at a Miller Street home armed with a 9 mm handgun police say. The man isn’t legally allowed to possess a handgun.

Salisbury Police charged Antoine Terrell McGee, 30, of the 900 block of Celebration Drive, with felony possession of a firearm by a felon and felony carrying a concealed weapon.

Police say they arrived Friday night to the 100 block of West Miller Street to find McGee, who had a loaded handgun. Officials received a call from someone at the home about the man being on the property.

According to the North Carolina Department of Correction, McGee has been convicted of felony assault with a deadly weapon inflicting serious injury, felony possession of a schedule II controlled substance, driving while impaired, his post release probation was revoked in 2010, speeding to elude arrest, felony breaking and entering, and felony breaking into vehicles.

Antoine McGee was shot, along with his brother, Devon Daniel McGee, behind the J.C. Price Legion building in March. Devon McGee later died and his murder has not been solved.

We desperately need that 20 percent chance of rain we have until 3 p.m. It’s getting drier every day, though... read more