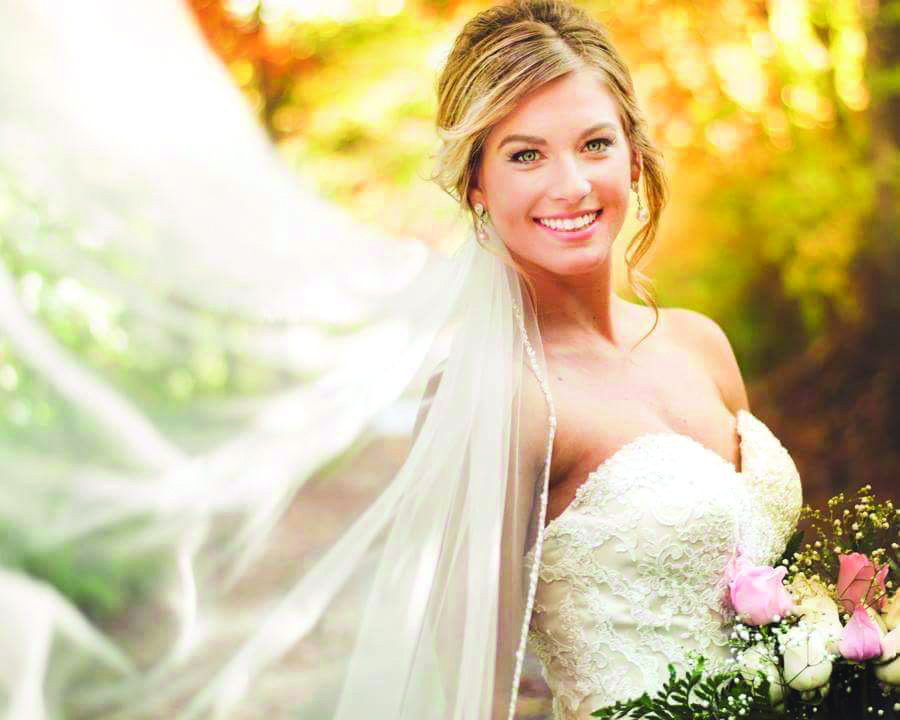 The Rev. David Simpson officiated the 3:30 p.m. ceremony which was followed by the reception at Lake Lure Inn.

The bride is the daughter of Jay and Patty Knox of Concord and Fred and Lisa Price of Auburn, Ind. She is the granddaughter of Dick and Jo Knox of Chapel Hill, Curley and the late Pat Walker of Concord, the late Charles and Doris Parson of Burlington, and Rob and Sue Harrison of Lansing, Mich. She is a 2010 graduate of Concord High School, attended Western Carolina University, and a 2014 graduate of the University of North Carolina – Asheville with a degree earned in Biology and Dental Assisting. She is currently employed as a Dental Assistant in Fort Wayne, Ind.

The groom is the son of Gary and Lori Hough of China Grove and the grandson of Ernest and Evelyn Cole and Mary Frances and the late Claude Hough, both of China Grove. He is a 2008 graduate of Jesse Carson High School as well as a 2014 graduate of Western Carolina University with a degree in Business Administration. He is currently employed with Parkview Health in Fort Wayne, Ind.

The bride was escorted by her father, Fred Price, and her step-father, Jay Knox. She was attended by Torrie Jarrett of China Grove as Matron of Honor and Hailey Louise Knox and Shae Patricia Knox, sisters of the bride of Concord, as Maids of Honor. Bridesmaids were Haley Gendoes of Concord, Rachel Connor of Raleigh, Taylor Casey of Mount Airy, Jennifer Shinn of Salisbury, Krystalyn Shelton of Hendersonville, and Katie Stout of Rome, Ga.

The couple has a wedding trip planned for Cabo San Lucas, Mexico and will reside in Fort Wayne, Ind.