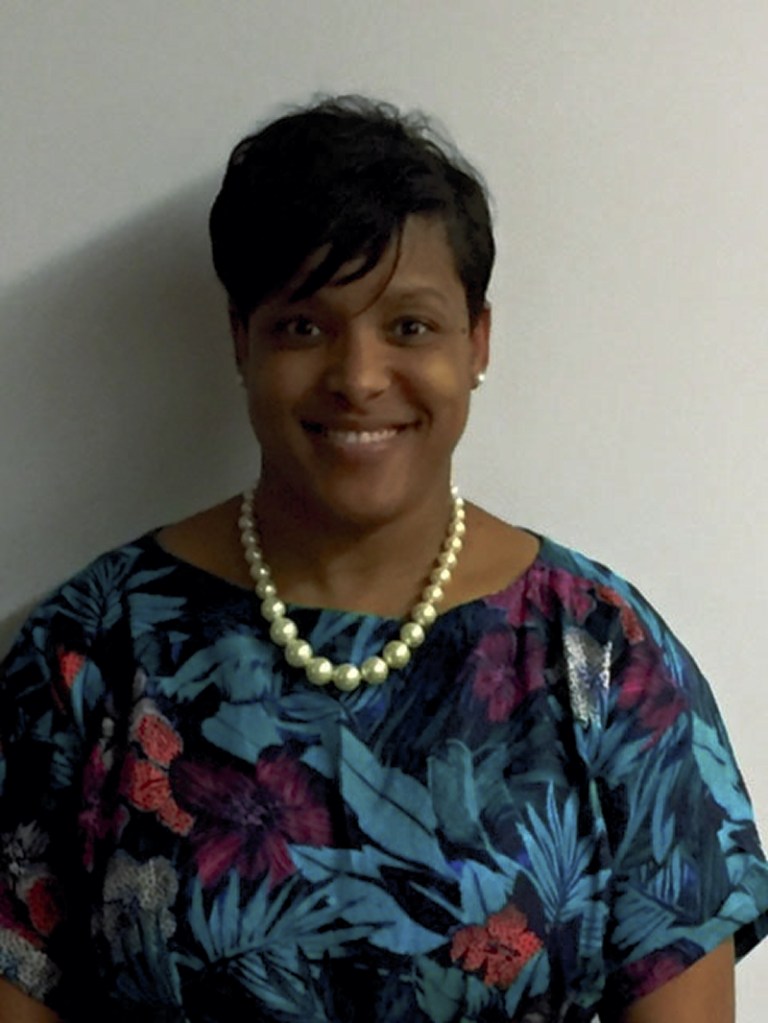 SALISBURY — Principal GeRita Walden will work her last day at Overton Elementary School on Dec. 2, according to an e-mail from school system Public information Officer Rita Foil. Walden was hired to steer Overton in 2014, and Foil said she resigned due to personal reasons.

After she leaves Overton, Walden will take up a new position with North Carolina Connections Academy, a tuition-free online public school under the North Carolina Office of Charter Schools with the Department of Public Instruction. In an e-mailed press release, the school announced that it would be expanding the administrative role of Nathan Currie, executive director, who will assume a new superintendent position. The release also said that it would be hiring Walden as the principal of middle school grades.

N.C. Connections Academy began in February 2015, and this year has added 10th grade to teach kindergarten through 10th grade. According to the press release, approximately 1,800 North Carolina students are enrolled in the program.

“I am proud of the growth that North Carolina Connections is experiencing across North Carolina. In order to better serve the needs of our students and their families, we recognized the need to modify our administrative duties,” Currie said, “I look forward to capitalizing on the great work our current teachers and staff have accomplished so far, and welcome Ms. Walden to our team.”

Academy board member and parent representative Bridget Phifer was on the committee that recommended Walden’s hiring.

“One reason was her accomplishments she’s made in such a short time at the school (where) she is currently principal. The second thing that really stood out to me included the best methods she identified for communicating and engaging parents in our virtual environment,” Phifer said. “She also talked about encouraging her teachers and implementing school improvement plans. I believe NCCA will be blessed to have her.”

Prior to serving as the principal at Overton, Walden was assistant principal at Summerfield Charter Academy in Summerfield. She has also been an elementary and special education teacher and high school cheer coach.

“I have had a lifelong goal of impacting the lives of as many North Carolina children as possible,” Walden said in the press release. Through North Carolina Connections Academy, she said, “I look forward to using these trendsetting and transformative opportunities to reach and engage with students across the state. I am a strong proponent of school choice and I look forward to serving students in a new way. I also want to ensure that we have the best learning experience for students and that we’re giving our teachers opportunities to grow.”

“An interim principal will be placed at Overton while we go through the interview process. A timeline is being created at this time,” Foil said in an e-mail.