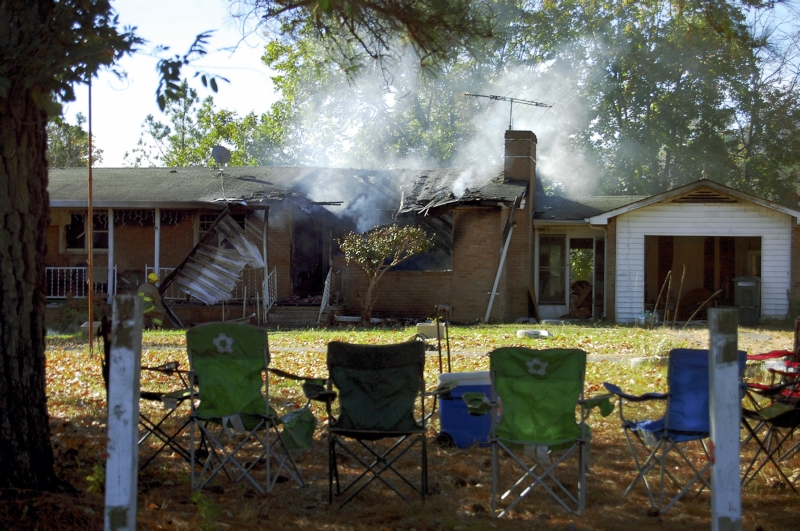 NEEDMORE — A house at the 4500 block of Needmore Road caught on fire on Monday morning.

Chief David Johnson, of the Scotch Irish Fire Department, said emergency personnel were dispatched at 9:06 a.m. When they arrived, there was heavy fire on the roof area of the house.

Johnson said the house appeared to be unoccupied.

Officials are investigating the cause of the fire.