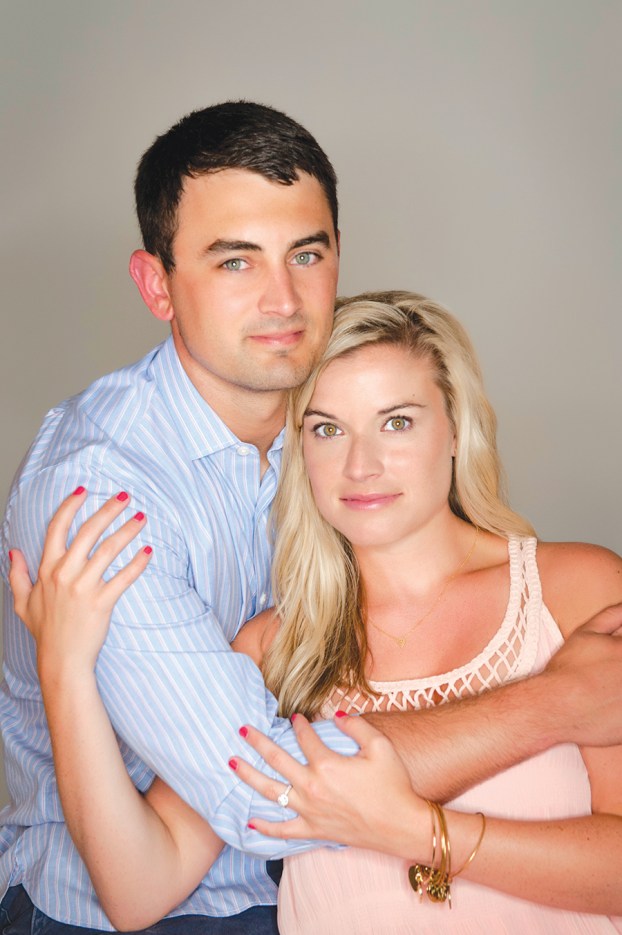 David and Lisa Whitaker are pleased to announce the engagement of their daughter, Rebecca Morgan, to Steven Wray of Kannapolis.... read more