Catawba hosts author of book on America in 1941 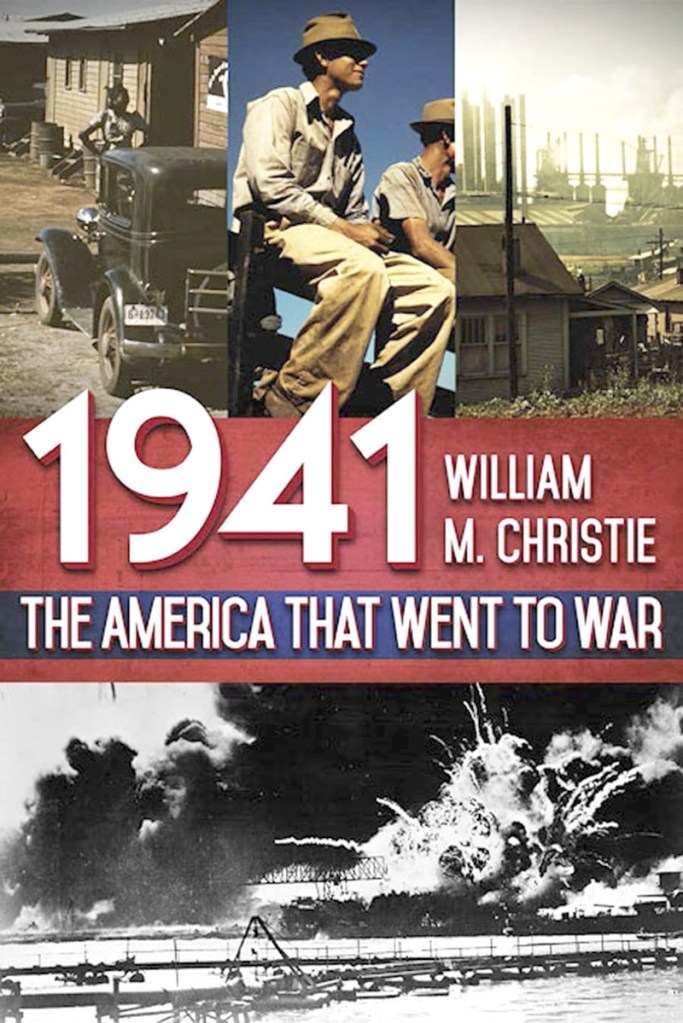 Catawba College will mark Veteran’s Day Nov. 11 with a presentation and book signing by Dr. Bill Christie, author of “1941: The Year America Went to War,” beginning at 4 p.m. at the Corriher-Linn-Black Library on Catawba’s campus.

Light refreshments will be served. Copies of the book will be for sale thanks to the Catawba College Bookstore.

Christie noticed that there was a significant gap in the literature on the pre-war period. He realized there was “no general treatment describing the country itself as it existed on the eve of the Japanese attack.”

He discovered the America that existed in 1941 was “one in which only one adult in seven had completed high school, where scarcely one person in four lived within a day’s travel of a major cultural center.” He also learned that while citizens recognized the need for a strong military, “they were so averse to militarism that Army officers in Washington wore civilian clothes to work.”

Christie wrote of the America that went to war in December 1941. He organized his book into 12 chapters, each addressing a country-encompassing topic such as politics, entertainment, social change, The Great Debate, sports and more. These chapters culminated with the final chapter, “The End of Peace.”

A native of Maryland, whose family has lived there for 13 generations, Christie spent 35 years as a professor, dean, provost and college president. He received his bachelor of arts degree from Washington and Lee University and his Ph.D. from Yale.

His interest in 20th Century American history is long standing, and since his retirement, he has shifted his academic research from language history to social history. He divides his time between Salisbury and Brevard, where he is active in church, community, and civic affairs. In his spare time, he builds traditional furniture, concentrating on the Queen Anne, Chippendale and Federal styles. He also maintains an interest in tea production and cultivation, and he grows his own tea plants in Brevard.

The event is free and open to the general public.