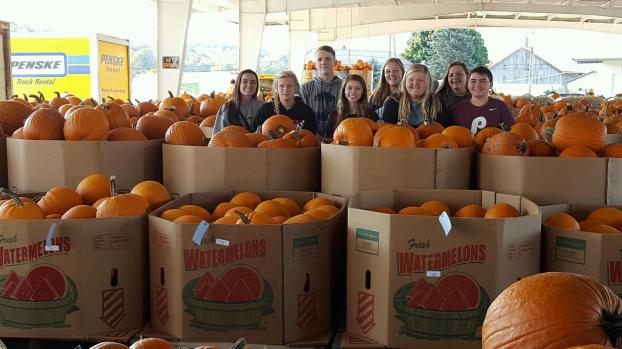 Before arriving in Indianapolis, South Rowan FFA members traveled to Walnut Creek, Ohio, where they were able to stay overnight in an Amish house. The members were able to experience the Amish way of life during their stay. The visit also included tours of the farm at Walnut Creek, an Amish school, cattle auction, produce auction, horse drawn equipment manufacturer, a blacksmith’s shop, a leather shop and a cheese maker.

Once arriving in Indianapolis, FFA members attended sessions hosted by the 2015-16 National FFA officers and gathered college and agribusiness information from a huge career expo.