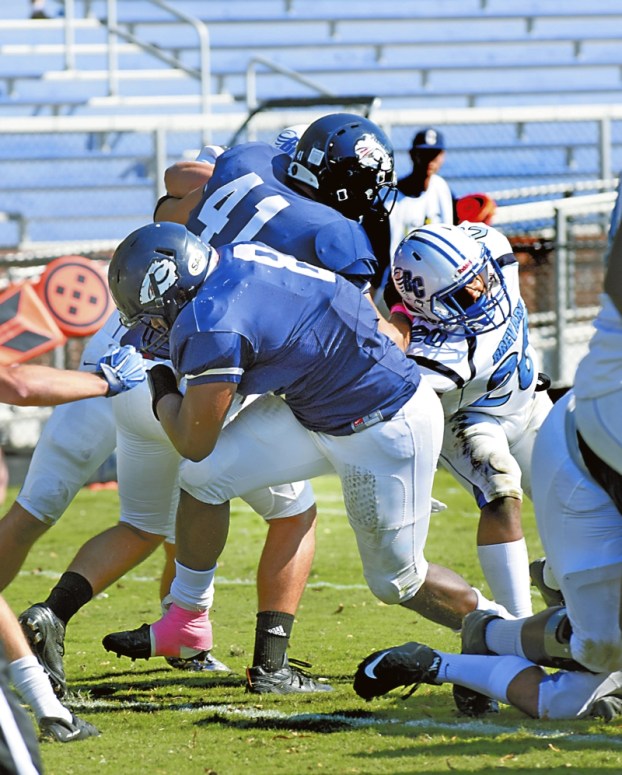 CHARLOTTE (AP) — The Carolina Panthers emerged from the bye week looking a little more like the team that went... read more