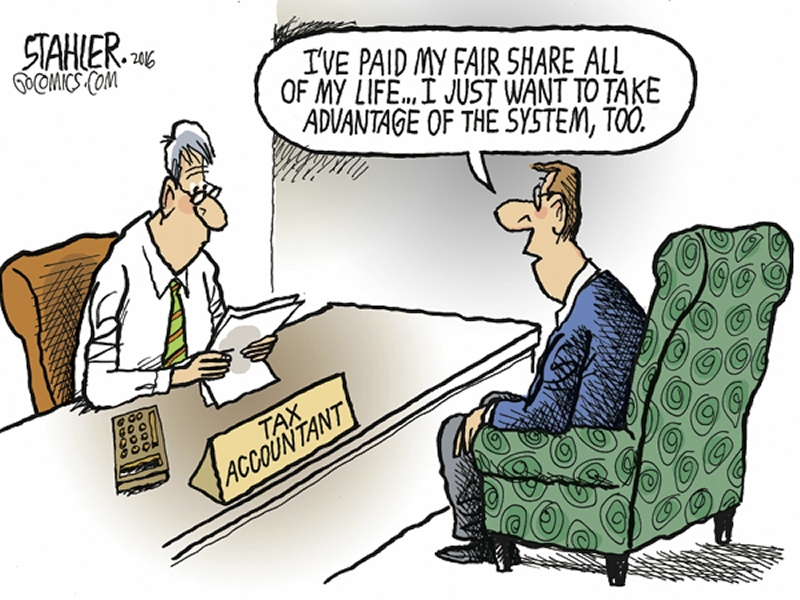 In a political race, there is a tendency to focus on misstatements, manipulations or fabrications committed by a campaign. Donald Trump has had a few. But more important than any one of his single misstatements or manipulations is the larger truth from which his campaign has gained so much strength — Donald Trump’s great big Truth.

His Truth? Our economy has not been doing so well. The largest financial crisis since the Great Depression hit the globe in 2008, and the recovery since 2009 has been anemic at best. While unemployment has fallen since 2010, this is in part because of the collapse in labor force participation. Despite the efforts of our monetary authorities, we have been unable to easily and painlessly inflate our way out of an asset market collapse.

Given the pain of the 2008 collapse, it is easy to forget the previous asset bubble which burst in 2000. That dot-com bubble was also followed by a relatively weak recovery — masked in part by the real estate bubble which appeared in its wake.

In his criticism of the economy, Mr. Trump has also looked back at the 1990s, citing trade deals and the loss of jobs associated with globalization as another source of pain. He could go back even further. The economy has failed to lift all the boats for some time. Since 1979, the share of total income going to the bottom four quintiles (bottom 80 percent) of households in the United States has steadily declined. Other measures — like the spike in suicide rates, tensions in the streets — provide similar evidence of a rough economy for the lower and middle class since the 1970s. While the U.S. economy more than doubled in size (160 percent growth) since 1979, real median family income grew by only 18 percent.

Contrast this to the post-war experience from 1955 to 1979, when output grew by 130 percent and the median family income increased 80 percent. Stagnant wages and climbing productivity since 1976 illustrate the same divergence.

Because Mr. Trump’s big Truth was echoed on the left by the campaign of Bernie Sanders, it could mean our society is ready to consider some of the social traumas that have appeared in the New Economy. To do so, however, we will need to stop scapegoating at-risk groups or specific politicians.

Instead, we will have to recognize our current circumstance is the natural result of policies we started in the late ‘70s and early ‘80s — such as deregulation, supply-side tax cuts, the rise of monetarism and a tightening of a broad range of social programs. This path, a freer economy with fewer government regulations, was supposed to lead to rapid economic growth and benefit for all. But in each case, the burden of adjustment to this new economy has been placed on those least able to manage it. The individual underwater homeowner, the high school educated factory worker, our parents and grandparents, the urban and rural poor. As economic futures have become more uncertain for many, race, class and religious tensions have escalated.

Neither Mr. Trump nor Mrs. Clinton has done a great job at articulating an effective set of solutions. It has been a punishing race. But both parties now recognize that rapid economic change can create misery just as surely as it can create opportunity. Despite all of its promise, the path to globalization that began as morning in America now looks a bit more like twilight for lots of people. This is not a Democrat thing or a Republican thing. It is a both thing.

For the last 40 years, we have engaged in a massive experiment that unleashed the forces of markets, technology and trade. Because we assumed those forces would naturally benefit everyone, we didn’t worry too much about ensuring society could adapt. In fact, we criticized those who fell behind as we whipped the horses a little harder. If we can now admit that prosperity has not trickled down — we may be able to begin focusing on the other side of the coin, making policies that give people the time and tools to convert the challenges of the new economy into opportunity.

While Donald Trump’s solutions to fix the modern economy do not hold much merit, his big Truth does. Continuing to ignore it will be at our own peril.

Eric R. Hake is a professor of economics at Catawba College in Salisbury.