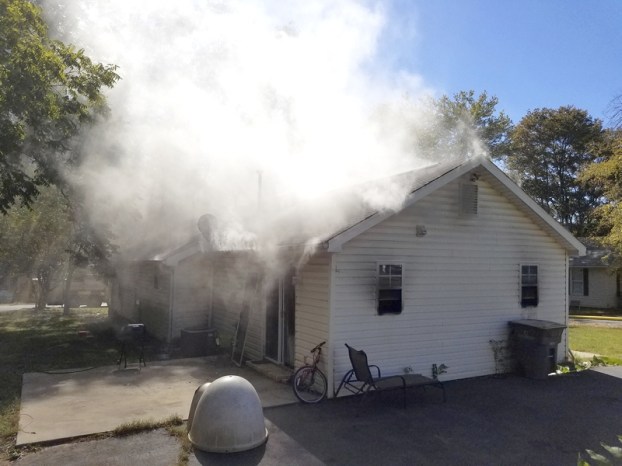 KANNAPOLIS — At approximately 2 p.m. Sunday, the Kannapolis Fire Department received a report of a structure fire in the 100 block of Blackwelder Street.

Firefighters arrived on the scene and found heavy smoke coming from the residence. All occupants had escaped the home upon arrival of the fire department due to seeing the smoke as well as having working smoke alarms.

Firefighters worked to bring the fire under control. However, the home suffered fire and smoke damage throughout.

KFD was assisted by Landis Fire Department as well as Rowan County EMS on the scene. The cause of the fire is under investigation and the Red Cross is assisting the occupants.

By Shavonne Walker shavonne.walker@salisburypost.com SALISBURY — Police say a number of vehicles were broken into while parked in the Planet... read more