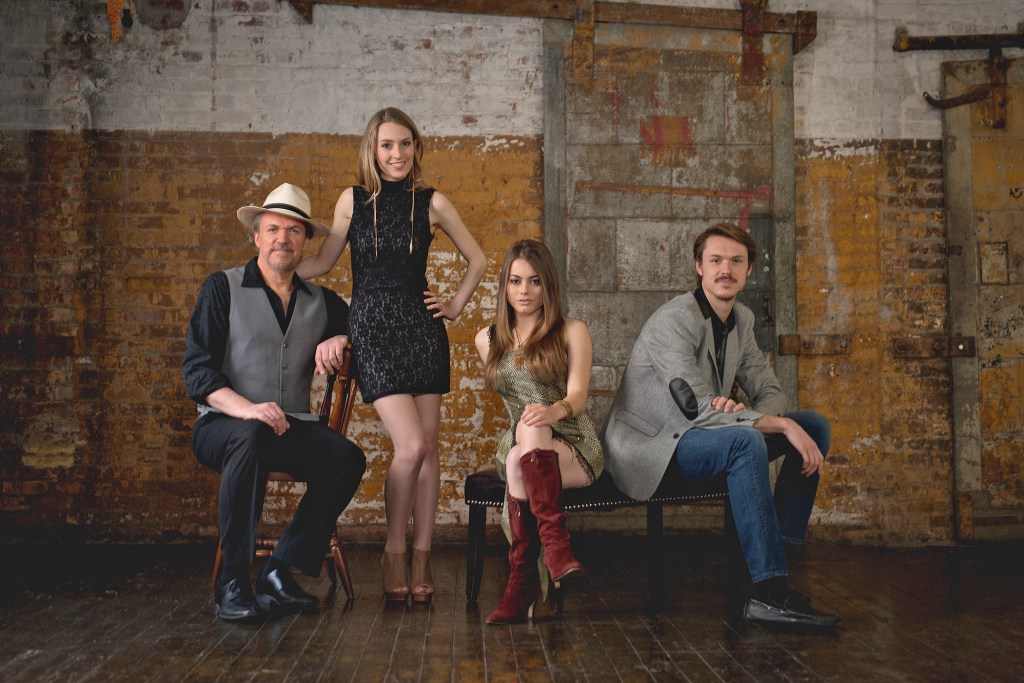 The 2016-17 lineup is loaded with artists who have won major awards across the musical spectrum, starting Nov. 19 with the O’Connor Band featuring Mark O’Connor. O’Connor is a legendary fiddler, two-time Grammy Award winner and six-time recipient of the Country Music Association’s Musician of the Year.

Following O’Connor on the schedule is a Dec. 17 appearance by another two-time Grammy-winning act, The Del McCoury Band. McCoury, who played Mount Airy many years ago, recently received the National Heritage Fellowship Lifetime Achievement Award from the National Endowment for the Arts.

“To attract this caliber of talent to Surry County is incredible,” said Tanya Jones of the Surry Arts Council, which presents the series. “These groups often play in coliseums and very large venues. Seeing them in a small venue like the Earle is a unique experience. To get on stage, the artists have to walk down the aisles right past the fans.”

Many of the musicians are widely recognized among the best in the business. Acoustic guitarist Bryan Sutton is a Grammy winner; Balsam Range earned Vocal Group of the Year and Song of the Year honors at the 2015 International Bluegrass Music Awards; and Dailey & Vincent, who close the series on Dec. 9, 2017, have three Grammy nominations.

“Music fans who are ‘in the know’ are amazed at this lineup of talent,” said Jessica Roberts, Mount Airy tourism director. “This series brings visitors from all over.”