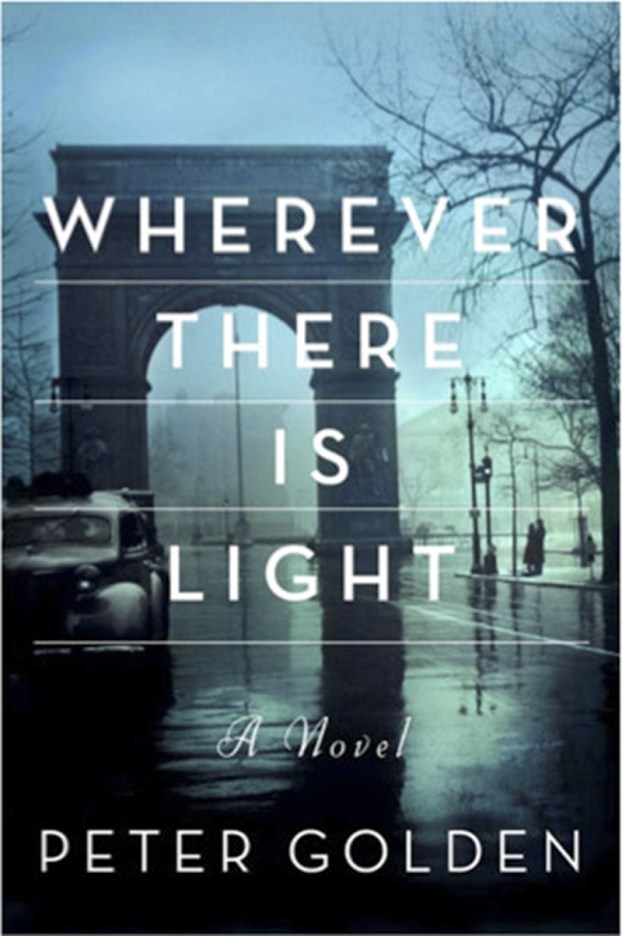 Meet the author of ‘Wherever There is Light’

Do not confuse this novel, with its cover depicting the Arc de Triomphe, with “All the Light You Cannot See.”

While both take place, at least partially, during World War II and in France, this is a very different story.

Golden, author of “Comeback Love,” writes of Julian Rose, who escapes from Germany in the 1920s, and Kendall Wakefield, an African-American college senior whose mother, the daughter of a slave, is founder of a college in South Florida.

Julian, who gets rich by bootlegging, becomes even richer when he begins investing in real estate. When he earns enough money, he brings his parents to America from Germany.

It is a fact that African-American colleges rescued hundreds of Jewish professors and their families from the Nazis, so Golden uses that to move Julian’s father into a position at the college Kendall’s mother runs.

When Julian and Kendall meet, so begins a 30-year affair that will take the two from the racism of Miami to the jazz clubs of Greenwich Village to postwar Paris.

In Paris, the two meet greats such as John Paul Sartré and Pablo Picasso, along with other artists and intellectuals.

Julian, once a skilled dodger of the law, serves in American intelligence and ends up as an interrogator at the Nuremberg trials. Julian wants to marry, but Kendall wants to be free to continue her career as a photographer. She turns out to be one of the first journalists to photograph concentration camp survivors — in the novel.

Reviewers praise the concept of the book, but be warned that it contains a number of explicit sex scenes.

Golden is lauded for his ability to weave historical fact into this broad-reaching novel. It’s a love story and a lesson in history as Kendall and Julian move from the Depression to the mid-1960s, from World War II to the Cold War.

Golden has been a journalist, a biographer, historian and a fiction writer. His next novel will be about the Holocaust and the Cold War.

Who will you dress up as for Halloween?

By Gretchen Beilfuss Witt Rowan Public Library It’s that time again; the time of year when the young and young... read more