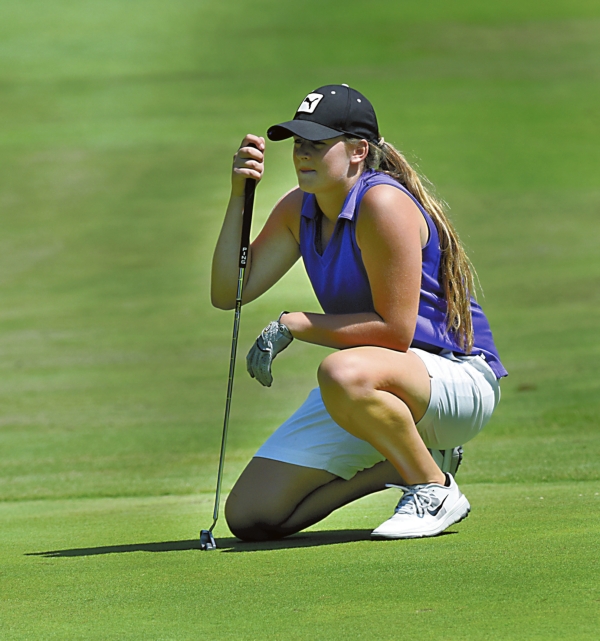 Furr shot an 81 for the one-day event, but was SPC runner-up to Cox Mill’s Jaidan Rubinstein, who carded an 80.

South Rowan’s eighth-place finish was led by Ellyse Scarborough with a 104. She was followed by Karrigan Brown’s 109 and a 110 from Brianna Vega. Madison Fuller shot a 116 and Connor Henderson had a score of 123.

Carson, East, South and West will be back in action on Thursday as the Rowan County girls golf tournament at the Country Club of Salisbury.