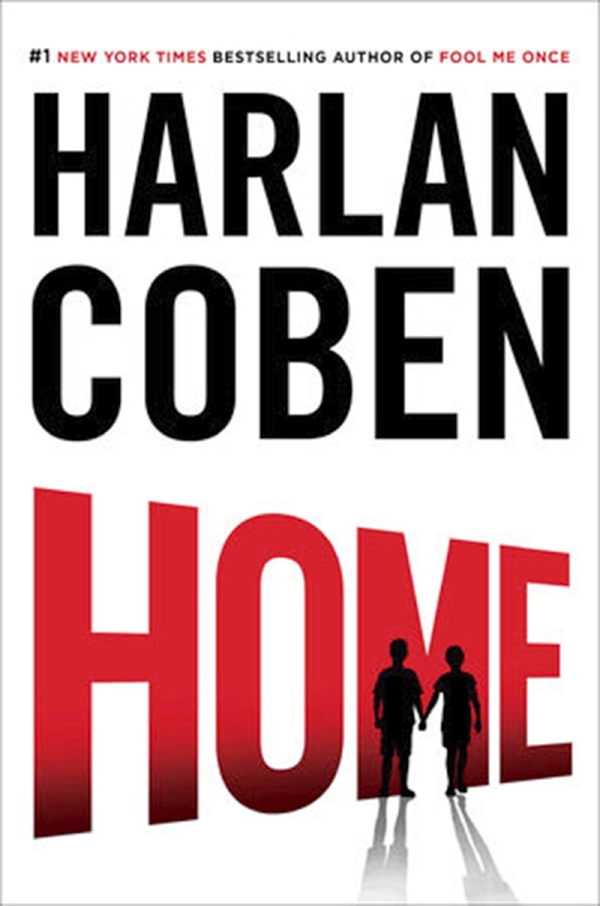 Shattered lives — and how people rebuild their lives — has been an ongoing theme of Harlan Coben’s novels. And they don’t get much more shattered than families of “Home,” whose sons were kidnapped about 10 years ago.

This devastating crime jumpstarts Coben’s poignant plot that marks the return of sports agent Myron Bolitar and his rich, lethal friend Win Lockwood. Coben launched his writing career with his novels about Myron and Win before switching to high-concept thrillers; the last time he wrote about this duo was 2009’s “Long Lost.”

“Home” proves that Coben is at home with these characters, no matter how many years he’s been apart from them. Once again, Myron and Win are not spectators but active sleuths who use their intelligence and insight to get things done.

A decade ago, Patrick Moore and Rhys Baldwin, both 6 years old, were kidnapped during the day from Rhys’ New Jersey home; their au pair was tied up and left in the basement. Despite a ransom being dropped off but never retrieved, the boys have never been found. Their parents have never given up nor has Win, who is Rhys’ cousin. Acting on a tip, Win travels to London where he spots a teenager he believes to be Patrick surrounded by three thugs. The boy disappears before Win finds out if he is Patrick and where Rhys is. Win pulls Myron into the search, which takes them from the sleazy side of London to the wealthy mansions of New Jersey. Although they are able to bring Patrick home, the search continues for Rhys.

In “Home,” Coben combines his affinity for the family thriller with his buddy novels about Myron and Win. Through snappy dialogue, Coben illustrates the deep friendship Myron and Win have forged through the years. The title “Home” not only refers to bringing the boys home but also that a home is with those whom you love.

Coben moves “Home” at a brisk pace and while he employs his usual twists, each turn is realistic.

The heartfelt “Home” ranks as one of Coben’s best, a standout among his 29 novels.