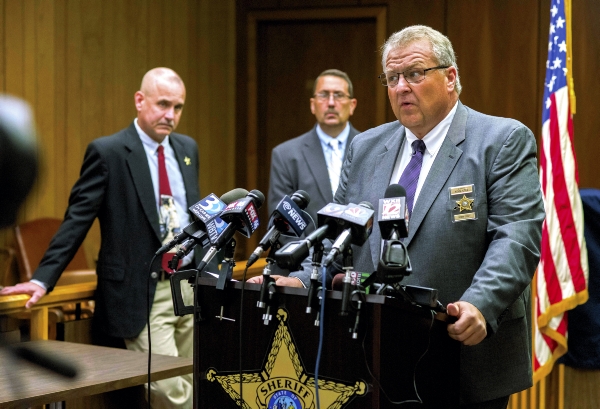 “I was at the grave site when her body was recovered and, I’ll tell you, there’s some pretty tough officers who had a pretty tough time. It’s worn on all of us.”

— Sheriff Kevin Auten, on finding the remains of Erica Parsons, missing since 2011, when she was 13

“It’s because I pray before I move.”

“It takes a village. … It’s not a walk in the park, this little journey.”

— Janet Haynes, cancer survivor, on the friends and professionals who helped her

“This is what we have asked for … but the reality is, we still face many, many battles ahead.”

“Once the bond of trust is broken, it’s hard to repair.”