First United Church of Christ to present a celebration concert 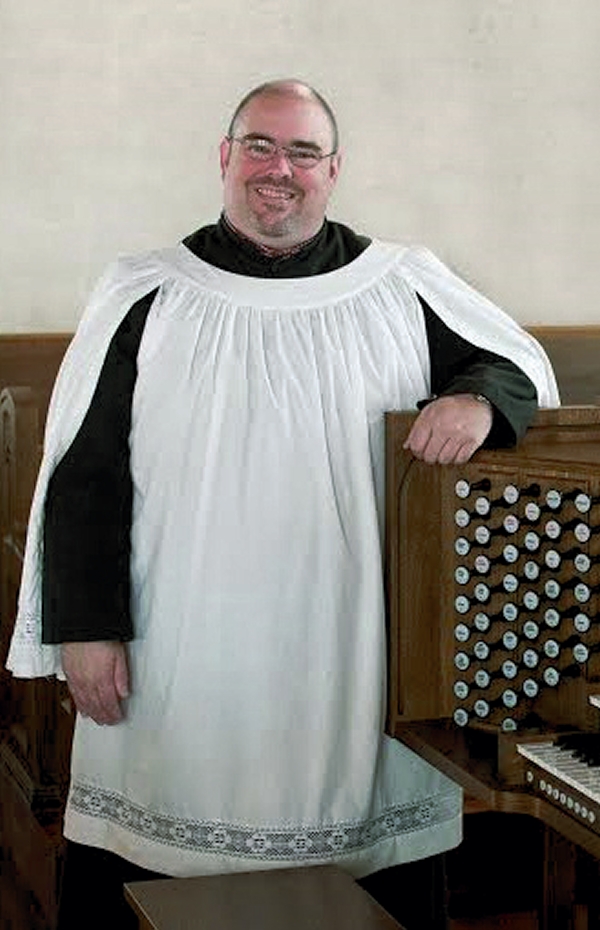 First United Church of Christ, 207 W.Horah St., will present a concert on Oct. 16 at 4 p.m. to celebrate the Rodgers-Rufatti organ that was installed in 2012. The organ is a three manual 56 stop organ with 11 pipe stops made by the Fratelli Ruffatti Pipe Organ Company in Padova, Italy. The organ also includes an extensive MIDI system capable of providing over 1000 orchestral sounds.

Organist for the concert will be Scott Foppiano. Foppiano began study of piano and organ in Memphis, Tenn. During his high school years he discovered the Mighty Wurlitzer theatre pipe organ at Memphis’ Orpheum Theatre and was soon playing overtures and intermissions.

When his family relocated to Charlotte, he entered the UNC School of the Arts to study organ and church music. He holds an artist’s diploma, bachelor and master of music and the service playing and colleague certifications of the American Guild of Organists.

Well known as a classical recitalist, theatre organist and silent film accompanist, he has played and recorded some of the greatest pipe organs in the world and has recorded eight organ CDs. He has been a featured artist for regional and national conventions of the American Guild of Organists, the Organ Historical Society and the American Theatre Organ Society. He has served as organist and director of music for several congregations in Kansas City, Mo. prior to his return to North Carolina.

Foppiano maintains an active schedule as a recitalist. In 2007 the American Theatre Organ Society honored him as their Organist of the Year, which included his performance on the historic organ in the Cadet Chapel of the United States Military Academy at West Point.

In 2016 he returned to the Charlotte area and is the organist and director of music at Holy Spirit Catholic Church in Denver, NC.

Foppiano’s program will include classical selections as well as hymn arrangements. The public is invited to attend this free concert.