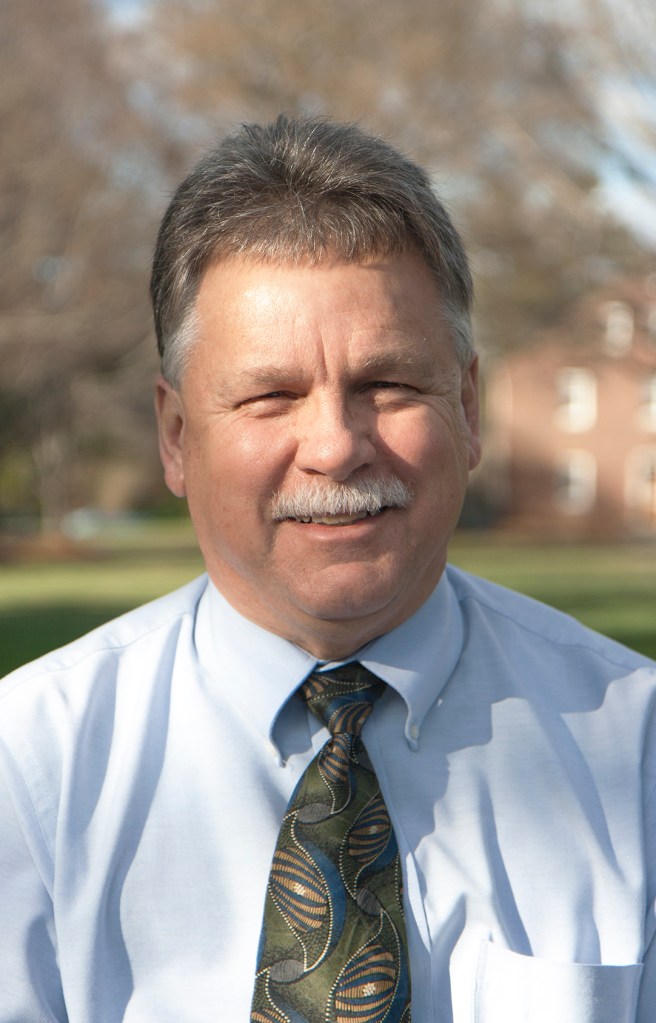 SALISBURY — Larry Farmer, human resources officer at Catawba College, was recently honored as the recipient of the 2016 National College and University Professional Association for Human Resources Award for Distinguished Service to the association and the profession.

Farmer received his award on Sept. 25 at the national association’s annual conference in Washington, D.C. His award, sponsored by Kronos Incorporated, came with a $4,000 award to Catawba College.

“Larry has always modeled the great attitude and caring heart that all HR professionals should emulate,” said Deborah Benton, who served with Famer on the southern region and national boards of directors and who nominated him for the award.

A graduate of N.C. State University, Farmer joined the staff of Catawba College in 1998, following a long career as an HR professional in the textile industry. He and wife Beth make their home in Landis and are parents of two adult sons, Brad and Jonathan, and grandparents to granddaughters Addison and Zoey.