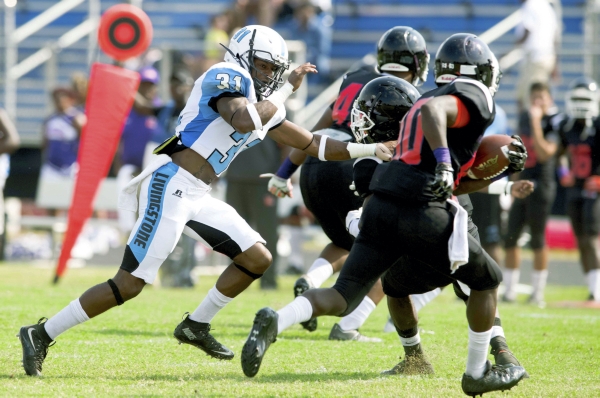 SALISBURY — This weekend’s Livingstone football game against St. Augustine’s, originally scheduled here Saturday, has been pushed back a day, to Sunday at 1 p.m., at Alumni Memorial Stadium.

College officials made the decision due to the approaching rain from Hurricane Matthew. The storm is supposed be gone by Sunday. Livingstone’s administration said it will continue to monitor the storm and should there be any other changes to the game, the athletic department will inform via its website and twitter feed.

The game is a key CIAA Southern Division game between two teams with 1-4 records.