Author, theologian to speak at Hood 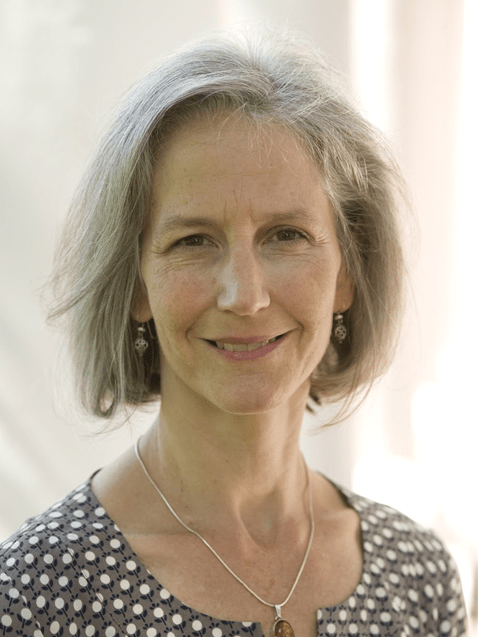 Correction: The lectures are Friday and Saturday rather than Thursday and Friday as stated in the original article. Friday, October 7 at 7 p.m. and Saturday, October 8 at 10:10 a.m.

The overall theme of the lectures is “Paul and the Apocalyptic Proclamation: the Corinthian Correspondence.”

Friday’s lecture, at 7 p.m., is titled “The Word of the Cross and Speech-act-ivism, Then and Now.” Saturday’s lecture is at 10:10 a.m. and is titled “Gathering Time: Sounding Kairos in the Congregation.” Both lectures, which are free of charge and open to the public, will be held in room 315 on the Seminary campus at 1810 Lutheran Synod Drive.

The Ruben L. Speaks Lecture Series is named in honor of the late Bishop Ruben Lee Speaks, an African Methodist Episcopal Zion Church leader acknowledged on numerous occasions for his leadership and creative engagement in ministry. Speaks received the Chancellor’s Award from the University of North Carolina at Wilmington and the Distinguished Citizen Award from the Brooklyn Advisory Committee of the New York Urban League.

Hood Theological Seminary is sponsored by the A.M.E. Zion Church.