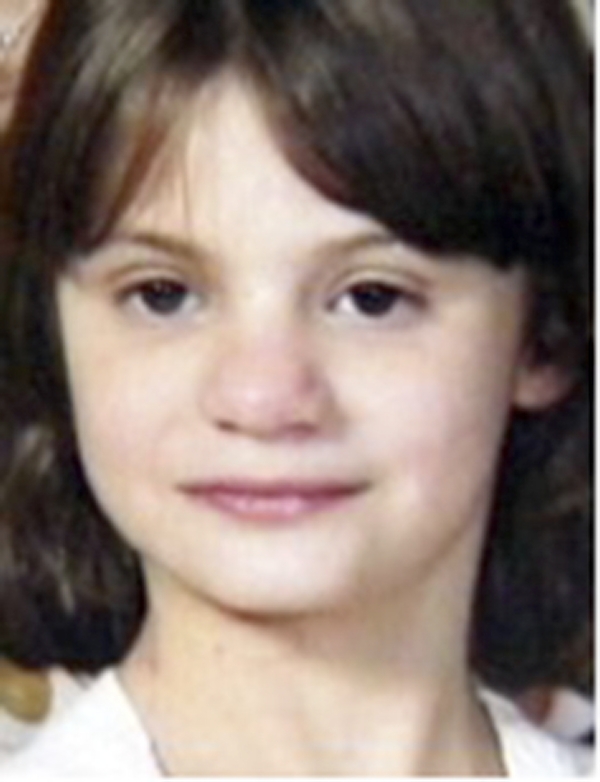 In August 2016, Rowan investigators and the FBI obtained additional leads that confirmed that Erica was more than likely deceased, officials said.

As a result of this investigation on Sept. 27, Rowan County detectives assisted by Special Agents with the FBI and the SBI recovered the skeletal remains of a young girl outside of Rowan County. These remains were taken to the North Carolina Medical Examiner’s Office and were identified as the remains of Erica Lynn Parsons.

The family of Erica Parsons was notified about the recovery of Erica’s body. Family members rushed into the Rowan County Sheriff’s Office Thursday night and hurriedly left after nearly two hours. Jamie Parsons was one of those family members. They declined to comment and Jamie only said he’d speak at a later time.

Erica’s biological mother, Carolyn, was not at the sheriff’s office and did not respond to a request for comment by phone.

It’s been reported, but not confirmed by Rowan investigators, that the remains were found in a shallow grave on a property in Chesterfield, S.C. It was also reported that information provided by Sandy Parsons led investigators to Erica’s remains, but investigators have not released those details.

Rowan investigators have said they’ve never stopped working on the case and followed numerous leads throughout North Carolina, South Carolina and California, as well as other states.

The investigation is not over, but will continue, officials said Thursday night.

The couple, who were initially cooperative with authorities, said Erica went to live with her biological paternal grandmother Irene Goodman. Casey told officials they let Erica move to Asheville with the woman they knew as Nan. Rowan County investigators said what Sandy and Casey Parsons said was untrue.

Investigators as well as members of Erica’s biological family, including her birth mother, Carolyn Parsons, said Irene Goodman did not exist.

Jamie has said Erica was abused by his parents and the other children, including himself. Casey and Sandy also have four other children — Sandy Jr., Brooklyn “Brook,” Sadie and Toby. The two youngest, Sadie and Toby, remain in the custody of relatives.

In July 2014, Sandy and Casey were charged federally with tax fraud, mail fraud and identity theft. Investigators, which included the FBI, said the couple continued to receive adoption and health care benefits for Erica, even though she had not been living with them. Casey accepted a plea agreement and in March 2015 she was sentenced to 10 years. Sandy was found guilty to part of a 76-count indictment and continues to serve eight years in prison.

Lt. Chad Moose said he will retain the details of the investigation until it is concluded, and the Rowan County District Attorney’s Office can completely review this very lengthy investigation. Officials do not plan to release any further details at this time.