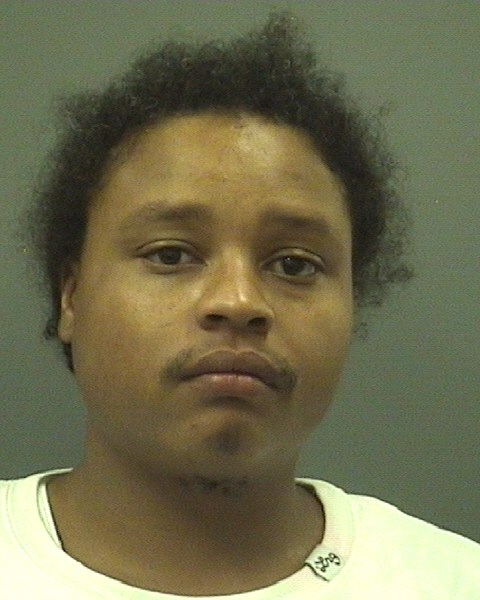 SALISBURY — A Salisbury man is facing multiple charges after he was allegedly found to be in possession of cocaine Friday.

According to warrants, Dante Wooden, 31, of Woodleaf, attempted to sell cocaine to a James Paul Carter. Wooden also failed to properly secure a child under 16, and told an officer that his name was Melvin Ray Jackson. When arrested, Wooden allegedly had in his possession three individual bags containing a total of 2 grams of cocaine and some marijuana.

He was placed in the Rowan County Detention Center under four separate bonds which total $69,000. Wooden has no previous charges in North Carolina.